VIRTUAL EVENT: award-winning historian Eric Cervini with “The Deviant's War: The Homosexual vs. the United States of America”

*Register Now so you can join us via Crowdcast (note that this is a different platform than our usual Zoom) or check it out on our YouTube Channel after the event. 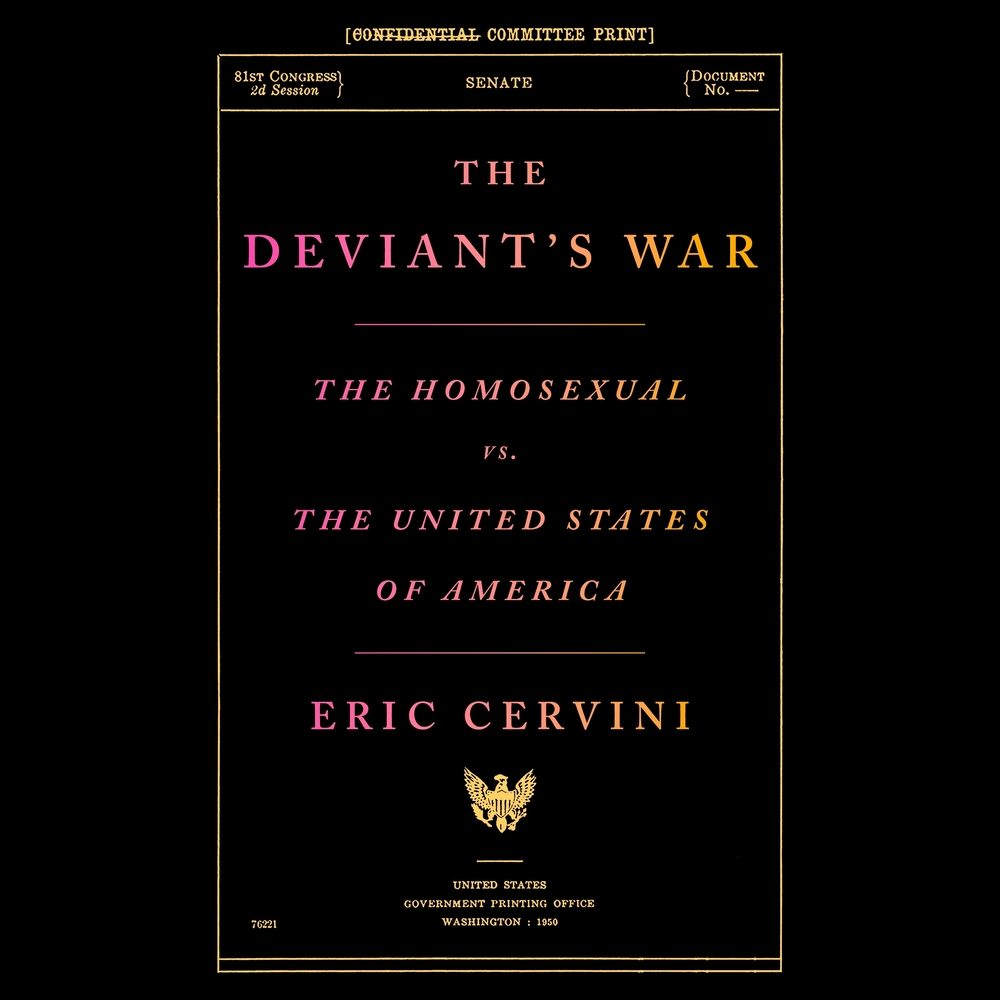 From a young Harvard- and Cambridge-trained historian, the secret history of the fight for gay rights that began a generation before Stonewall.

In 1957, Frank Kameny, a rising astronomer working for the U.S. Defense Department in Hawaii, received a summons to report immediately to Washington, D.C. The Pentagon had reason to believe he was a homosexual, and after a series of humiliating interviews, Kameny, like countless gay men and women before him, was promptly dismissed from his government job. Unlike many others, though, Kameny fought back.

Based on firsthand accounts, recently declassified FBI records, and forty thousand personal documents, The Deviant's War unfolds over the course of the 1960s, as the Mattachine Society of Washington, the group Kameny founded, became the first organization to protest the systematic persecution of gay federal employees. It traces the forgotten ties that bound gay rights to the Black Freedom Movement, the New Left, lesbian activism, and trans resistance. Above all, it is a story of America (and Washington) at a cultural and sexual crossroads; of shocking, byzantine public battles with Congress; of FBI informants; murder; betrayal; sex; love; and ultimately victory

Praise for The Deviant's War

"[Kameny's] is a fascinating story, and Cervini does it more than ample justice in this insightful, meticulously detailed book. He has clearly done a remarkable job of research, creating an absolutely indispensable, highly readable work of history that belongs in every library." --Booklist (starred review)

“Eric Cervini’s work is an important contribution to making our nation’s history whole and truthful. Grounded in extensive research, it tells the history of Frank Kameny’s tenacious and courageous battle with the federal government to secure respect, dignity and equality for gays and lesbians. Kameny was a pioneer who helped carve a path to a new and better world for LGBTQ Americans and for our entire nation. The Deviant’s War is a compelling work which should be on the reading list for everyone who cares about the quest for full civil rights for all Americans.” —US Senator Tammy Baldwin

"Eric Cervini has gifted us that rarest of treasures, a guidebook for real activism. Page by page, in painstaking detail, we see our flawed and beautifully idealistic hero Frank Kameny fight for basic human rights. Equal parts inspiring and sobering, The Deviant’s War avoids empty valorizing and focuses instead on what it takes to survive in a world that wants to erase you. Should be required reading for queer people and straight allies." —Garrard Conley, author of Boy Erased 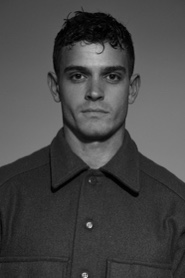 The Deviant's War: The Homosexual vs. the United States of America (Hardcover)