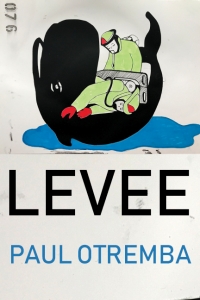 The poems in Paul Otremba’s Levee explore the intersection between the ecological, the political, and the personal in a world built on oil and greed. The city of Houston is at once backdrop and metaphor for the ways

in which violence—both natural and manmade—have become part and parcel of twenty-first century life. “It’s a luxury to be this calm,” Otremba writes in the opening poem, a held-breath between the disastrous effects of hurricanes and cancer. Yet Otremba’s exquisite lines manage to wrest meaning from the devastation wrought by both global warming and a terminal illness: “If there is a lesson / on how not to worry, it’s that you’re not stuck only being one thing, /the multitudes in me and the multitudes in you.”

“Levee is simply beautiful: thrillingly intelligent, Keatsian in its restlessness, and filled with love even for the flood-soaked ruins of our America, where the levees of the old order are always giving way. By turns scathingly ironic and heartbreakingly sincere, Otremba has written the poems we need in this new century, and they confirm that he is an essential voice of his generation.” —Patrick Phillips

“There is absolutely nothing naive in Paul Otremba’s third collection, Levee, which confronts some of the most difficult existential and cultural realities I can imagine, but likewise there is none of the cynicism or easy irony a poet writing in our time might otherwise understandably resort to. These poems, beautifully haunted by John Keats, among others, revisit and query with honesty and vulnerability whether that chiastic equation about truth and beauty and beauty and truth can really still be true." —Jennifer Grotz

"Otremba (Pax Americana), who died [in June], grippingly explores physical and metaphorical violence within familiar literary forms. “If you introduce dialogue/in the first act,” he warns, “they still demand/ a little death before it’s over.” Like much of the book, these lines appear in neatly structured stanzas (couplets, tercets, quatrains, and lyric strophes dominate here), a stylistic choice that amplifies the work’s disruptive qualities. Though creating the semblance of order, Otremba’s writing dexterously reveals the artifice inherent in the structures imposed upon language. “If the room’s constrained,/ the marshal’s in cahoots with the camera,” he writes, suggesting that grammar, syntax, and narrative, like the manipulation of a camera’s angle, offer an arbitrary lens through which to view experience. By the end, some readers may feel that the provocative tension between order and chaos suggested by the title is not fully exploited. “It’s a luxury to be this calm,” says the speaker of “Old Long Silence,” a proclamation that appears early in the collection and characterizes the voice of many of the poems. Yet Otremba’s command of form and structure, and the scope of his exploration, make this a worthwhile outing." --Publishers Weekly 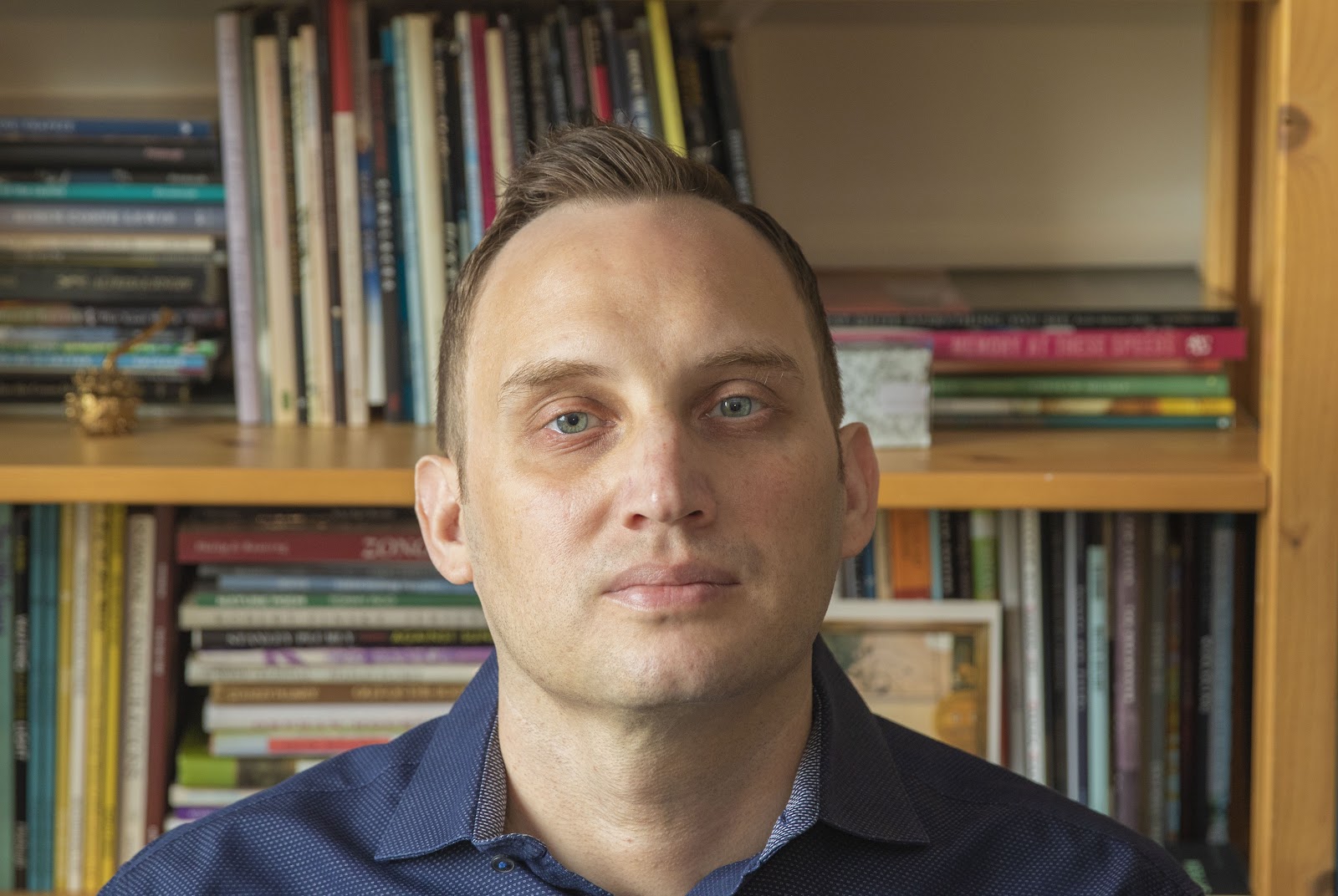