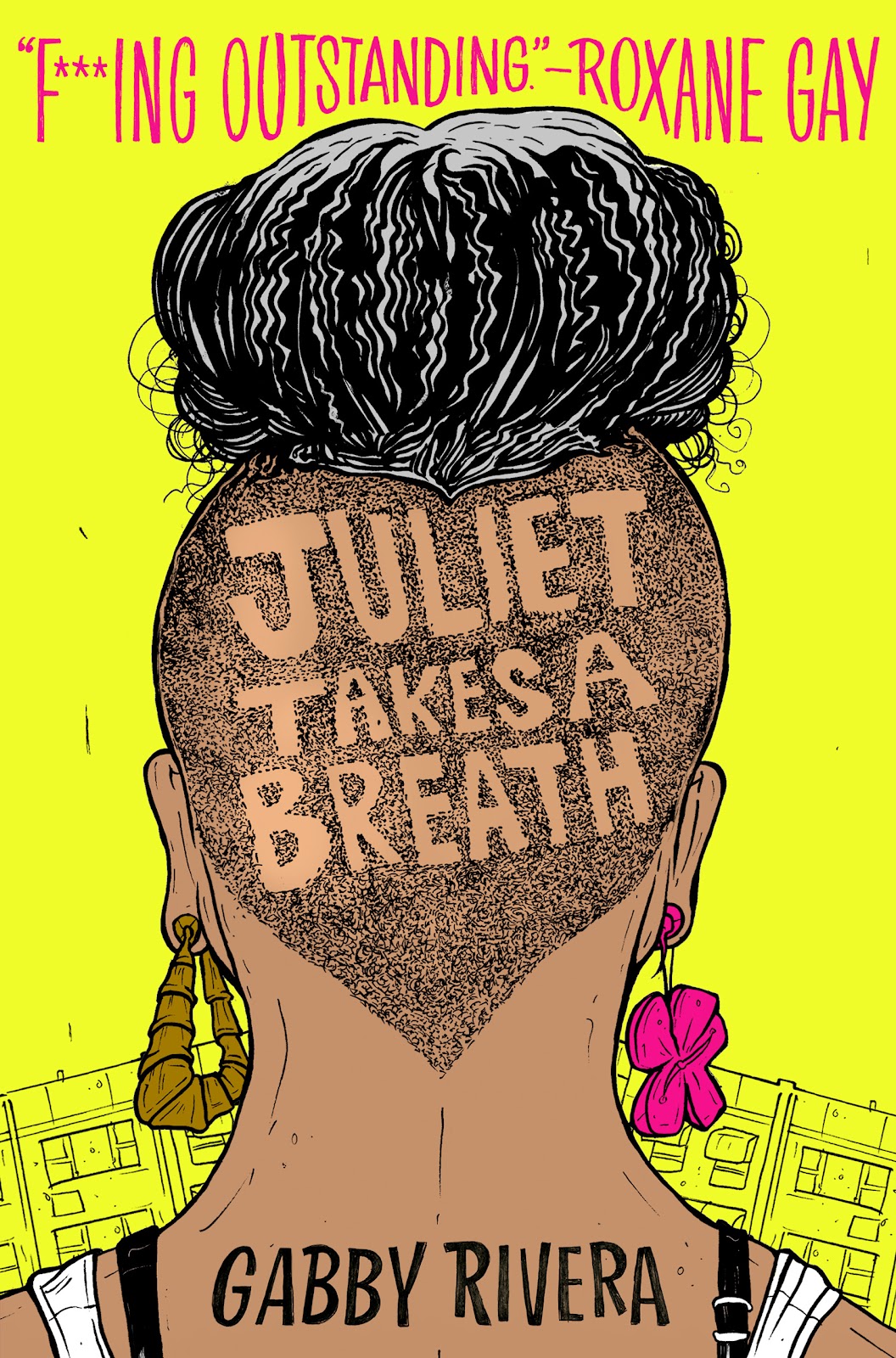 10 Reasons Why You Need To Read Juliet Takes a Breath by Gabby Rivera:

1. Juliet Milagros Palante is an unforgettable narrator that you will recognize/love the moment she steps on the page.

2. Juliet's naïve visions of what things will be like when she meets her favorite author are so damn on target. ("We were going to be like Thelma and Louise minus the part where we drive off the cliff.")

3. Because Juliet's take on white feminism and the ways in which it has failed women of color is timely and important.

4. Because Juliet is a body in motion throughout the book which makes for a very satisfying narrative.

5. Juliet is emotionally tough, but not necessarily quick with a comeback. She's "laid back on the outside, but a nervous asthmatic, panic-baby on the inside."

6. This book will teach you everything from the history of Puerto Rican revolutionary Lolita Lebrón (Google her) to how to get period stains out of your sheets.

7. Because it has lines like this: "I fall asleep with that book in my arms because words protect hearts and I've got this ache in my chest that won't go away."

8. And this: "It looked like the Salvation Army of bookstores, and who doesn't love a little dig through salvation?"

10. Juliet's rebirth moment will make you cry and the letter she writes to herself contains so much truth you'll want to tattoo some part of it on your forearm.

Praise for Juliet Takes A Breath:

"F***ing outstanding."-Roxanne Gay, author of Hunger: A Memoir of (My) Body

"Even if Holden Caulfield was born in the Bronx in the 1980s, he could never be this awesome."-Inga Muscio, author of Rose: Love in Violent Times

Told in two distinct and irresistible voices, Junauda Petrus’s bold and lyrical debut is the story of two black girls from very different backgrounds finding love and happiness in a world that seems determined to deny them both. 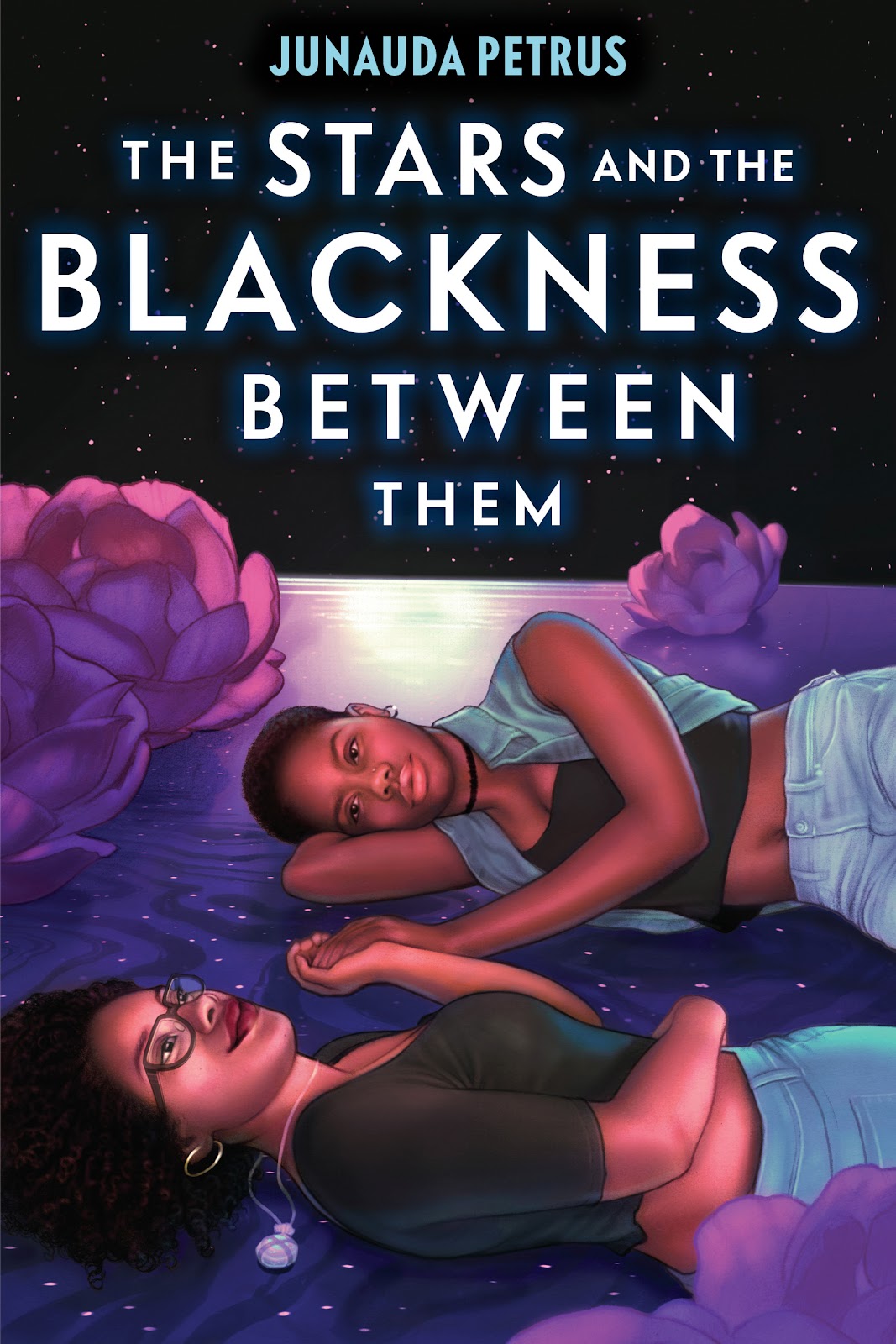 Trinidad. Sixteen-year-old Audre is despondent, having just found out she’s going to be sent to live in America with her father because her strictly religious mother caught her with her secret girlfriend, the pastor’s daughter. Audre’s grandmother Queenie (a former dancer who drives a white convertible Cadillac and who has a few secrets of her own) tries to reassure her granddaughter that she won’t lose her roots, not even in some place called Minneapolis. “America have dey spirits too, believe me,” she tells Audre.

Minneapolis. Sixteen-year-old Mabel is lying on her bed, staring at the ceiling and trying to figure out why she feels the way she feels—about her ex Terrell, about her girl Jada and that moment they had in the woods, and about the vague feeling of illness that’s plagued her all summer. Mabel’s reverie is cut short when her father announces that his best friend and his just-arrived-from-Trinidad daughter are coming for dinner.

Mabel quickly falls hard for Audre and is determined to take care of her as she tries to navigate an American high school. But their romance takes a turn when test results reveal exactly why Mabel has been feeling low-key sick all summer and suddenly it’s Audre who is caring for Mabel as she faces a deeply uncertain future.

Junauda Petrus’s debut brilliantly captures the distinctly lush and lyrical voices of Mabel and Audre as they conjure a love that is stronger than hatred, prison, and death and as vast as the blackness between the stars. 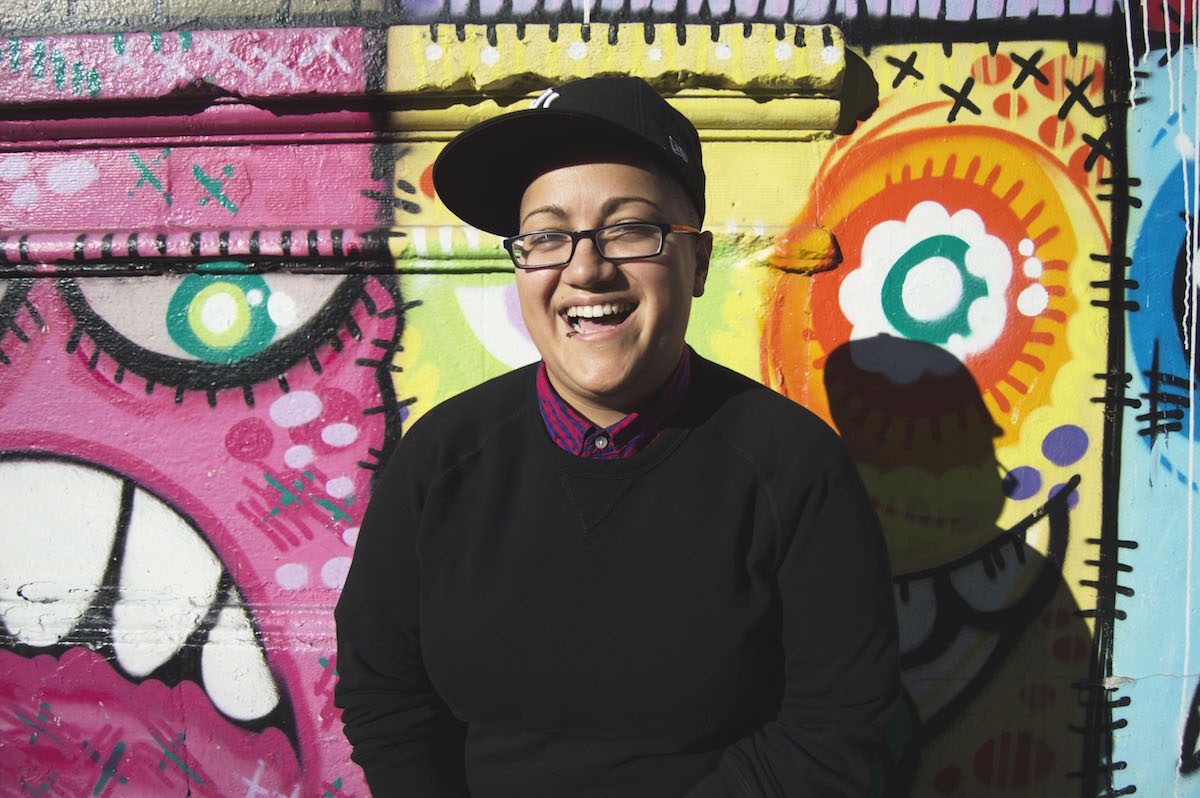 About Gabby Rivera: Gabby Rivera is a Bronx-born queer Latinx babe on a mission to create the wildest, most fun stories ever. She's the first Latina to write for Marvel comics, penning the solo series AMERICA about America Chavez, a portal-punching queer Latina powerhouse. In 2017, Gabby was named one of the top comic creators by the SyFy network, and one of NBC's #Pride30 Innovators. Gabby now makes magic on both coasts, currently residing in California. She writes for all the sweet baby queers and her mom. 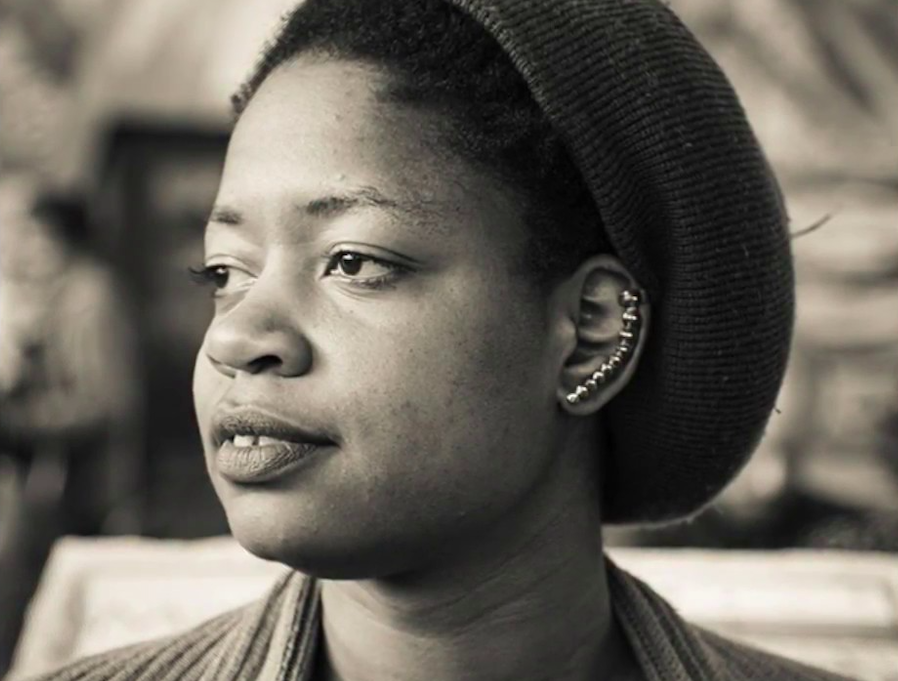 Her work centers around wildness, queerness, Black-diasporic-futurism, ancestral healing, sweetness, shimmer and liberation. She lives in Minneapolis with her wife and family. www.junauda.com

The Stars and the Blackness Between Them (Hardcover)