CANCELLED Mark Kurlansky- Salmon: A Fish, the Earth, and the History of Their Common Fate

This event has been cancelled until further notice. 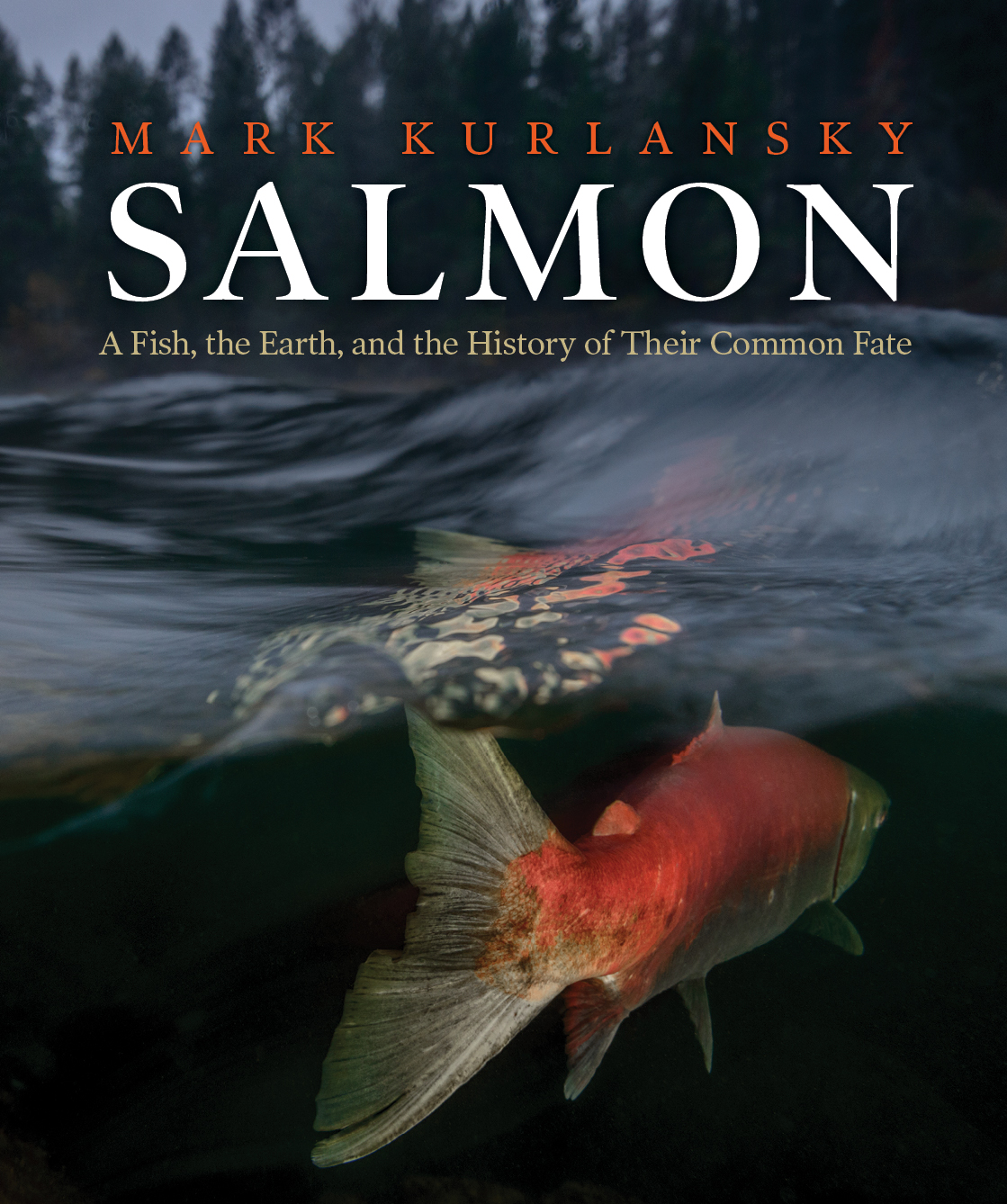 In what he says is the most important piece of environmental writing in his long and award-winning career, Mark Kurlansky, best-selling author of Salt and Cod, The Big Oyster, 1968, and Milk, among many others, employs his signature multi-century storytelling and compelling attention to detail to chronicle the harrowing yet awe-inspiring life cycle of salmon.

During his research Kurlansky traveled widely and observed salmon and those who both pursue and protect them in the Pacific and the Atlantic, in Ireland, Norway, Iceland, Japan, and even the robust but not as frequently visited Kamchatka Peninsula. This world tour reveals an eras-long history of man’s misdirected attempts to manipulate salmon and its environments for his own benefit and gain, whether for entertainment or to harvest food.

In addition, Kurlansky’s research shows that all over the world these fish, uniquely connected to both marine and terrestrial ecology as well as fresh and salt water, are a natural barometer for the health of the planet. He documents that for centuries man’s greatest assaults on nature, from overfishing to dams, from hatcheries to fish farms, from industrial pollution to the ravages of climate change, are evidenced in the sensitive life cycle of salmon. 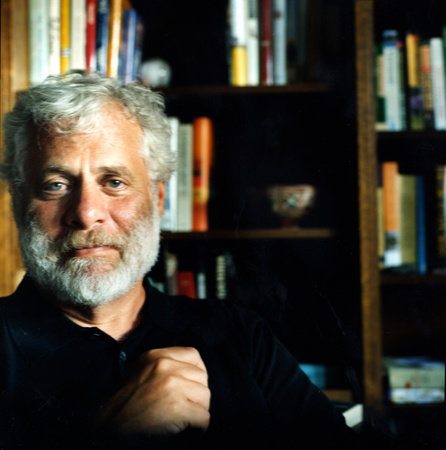 Mark Kurlansky is the New York Times bestselling author of many books, including The Food of a Younger Land; Cod: A Biography of the Fish That Changed the World; Salt: A World History; 1968: The Year That Rocked the World; The Big Oyster: History on the Half Shell; and Paper: Paging Through History. He lives in New York City.

Presented in partnership with

Salmon: A Fish, the Earth, and the History of Their Common Fate (Hardcover)