$27.00
SKU: 9780802159557TIX
**All attendees are required to be masked and vaccinated. If you are unable to be vaccinated you must show proof of a negative COVID-19 test taken within 72 hours prior to the event. Thank you for keeping our reader community healthy and safe!

A story of queer love and working-class families, Young Mungo is the brilliant second novel from the Booker Prize-winning author of Shuggie Bain 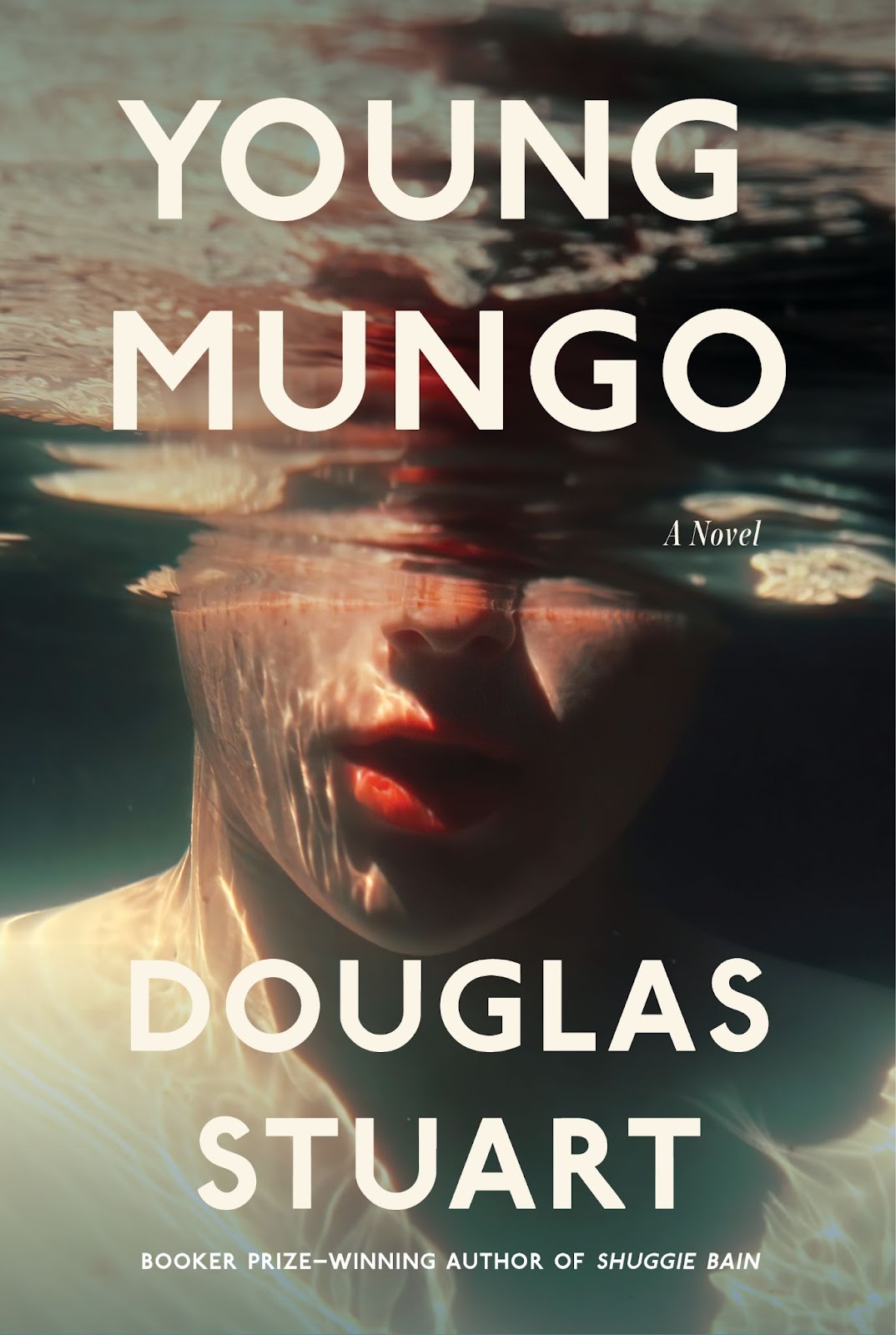 Douglas Stuart's first novel Shuggie Bain, winner of the 2020 Booker Prize, is one of the most successful literary debuts of the century so far. Published or forthcoming in forty territories, it has sold more than one million copies worldwide. Now Stuart returns with Young Mungo, his extraordinary second novel. Both a page-turner and literary tour de force, it is a vivid portrayal of working-class life and a deeply moving and highly suspenseful story of the dangerous first love of two young men.Growing up in a housing estate in Glasgow, Mungo and James are born under different stars--Mungo a Protestant and James a Catholic--and they should be sworn enemies if they're to be seen as men at all. Yet against all odds, they become best friends as they find a sanctuary in the pigeon dovecote that James has built for his prize racing birds. As they fall in love, they dream of finding somewhere they belong, while Mungo works hard to hide his true self from all those around him, especially from his big brother Hamish, a local gang leader with a brutal reputation to uphold. And when several months later Mungo's mother sends him on a fishing trip to a loch in Western Scotland with two strange men whose drunken banter belies murky pasts, he will need to summon all his inner strength and courage to try to get back to a place of safety, a place where he and James might still have a future.Imbuing the everyday world of its characters with rich lyricism and giving full voice to people rarely acknowledged in the literary world, Young Mungo is a gripping and revealing story about the bounds of masculinity, the divisions of sectarianism, the violence faced by many queer people, and the dangers of loving someone too much.

Douglas Stuart is a Scottish-American author. His New York Times-bestselling debut novel Shuggie Bain won the 2020 Booker Prize and the Sue Kaufman Prize from the American Academy of Arts and Letters. It was the winner of two British Book Awards, including Book of the Year, and was a finalist for the National Book Award, PEN/Hemingway Award, National Book Critics Circle John Leonard Prize, Kirkus Prize, as well as several other literary awards. Stuart’s writing has appeared in the New Yorker and Literary Hub. 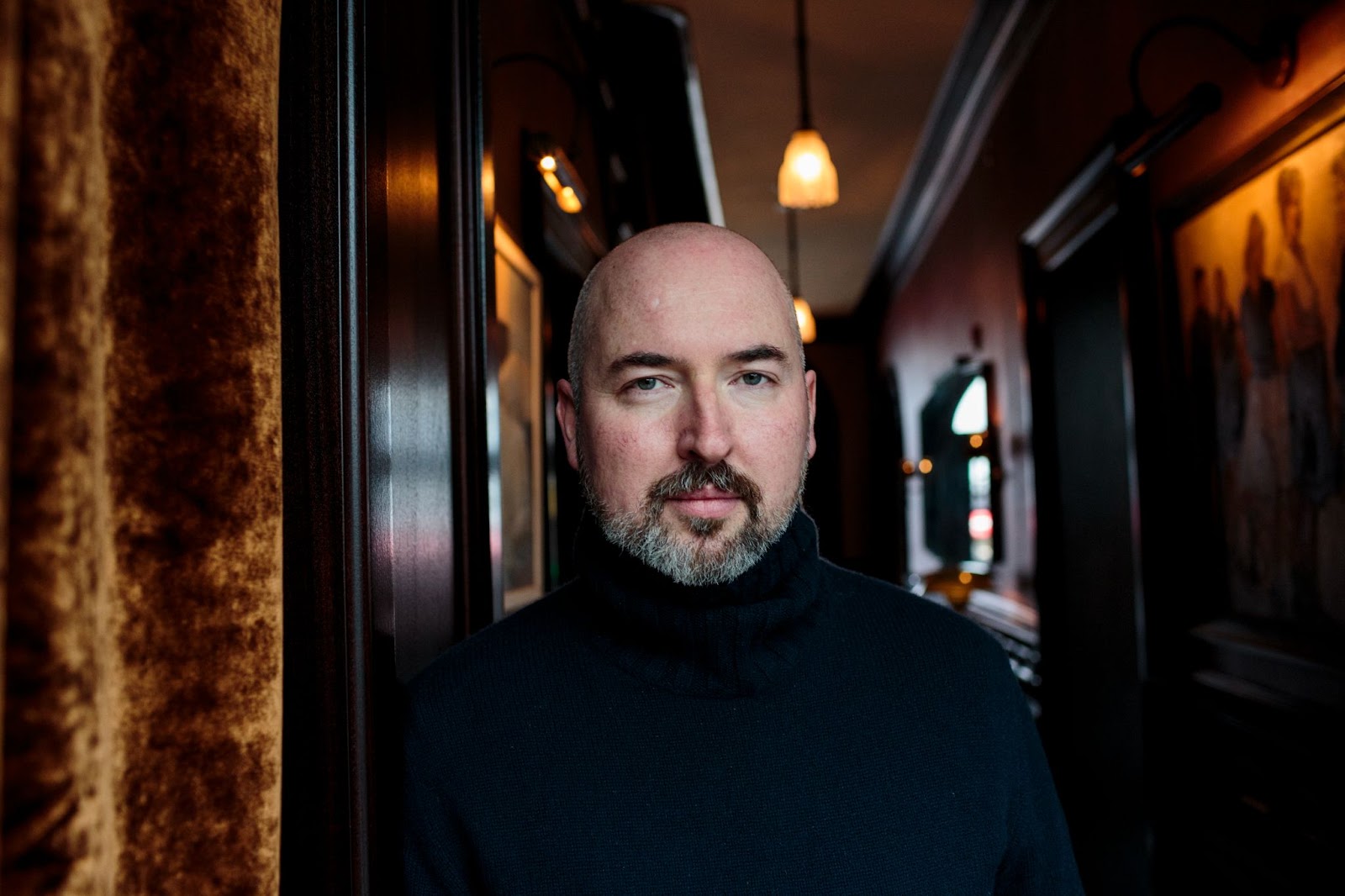 In conversation with Euan Kerr:

Born in Glasgow, Scotland, Euan Kerr has worked in radio since his college days at the University of Stirling.  The campus station was housed next to the coal cellar in a fake castle; not pretty, but it allowed the claim "URA, the Castle on the Air".  He later moved to Minneapolis to study journalism at the University of Minnesota, and began working at a series of radio stations. In 1985 he landed a half-time job at MPR as legal affairs research assistant. In time, that became a full-time reporting job, covering Minneapolis and the arts. In 1990 he returned to Glasgow to work for the BBC Radio Scotland,  covering amongst other things the resignation of Margaret Thatcher. Back in the Twin Cities two years later, he became news director at KFAI, then the arts reporter with MPR. In the years since he has been an editor, a correspondent and for several years was one of the Cube Critics, doing movie reviews. Currently he is MPR's Regional Editor working with the bureau reporters around the state. 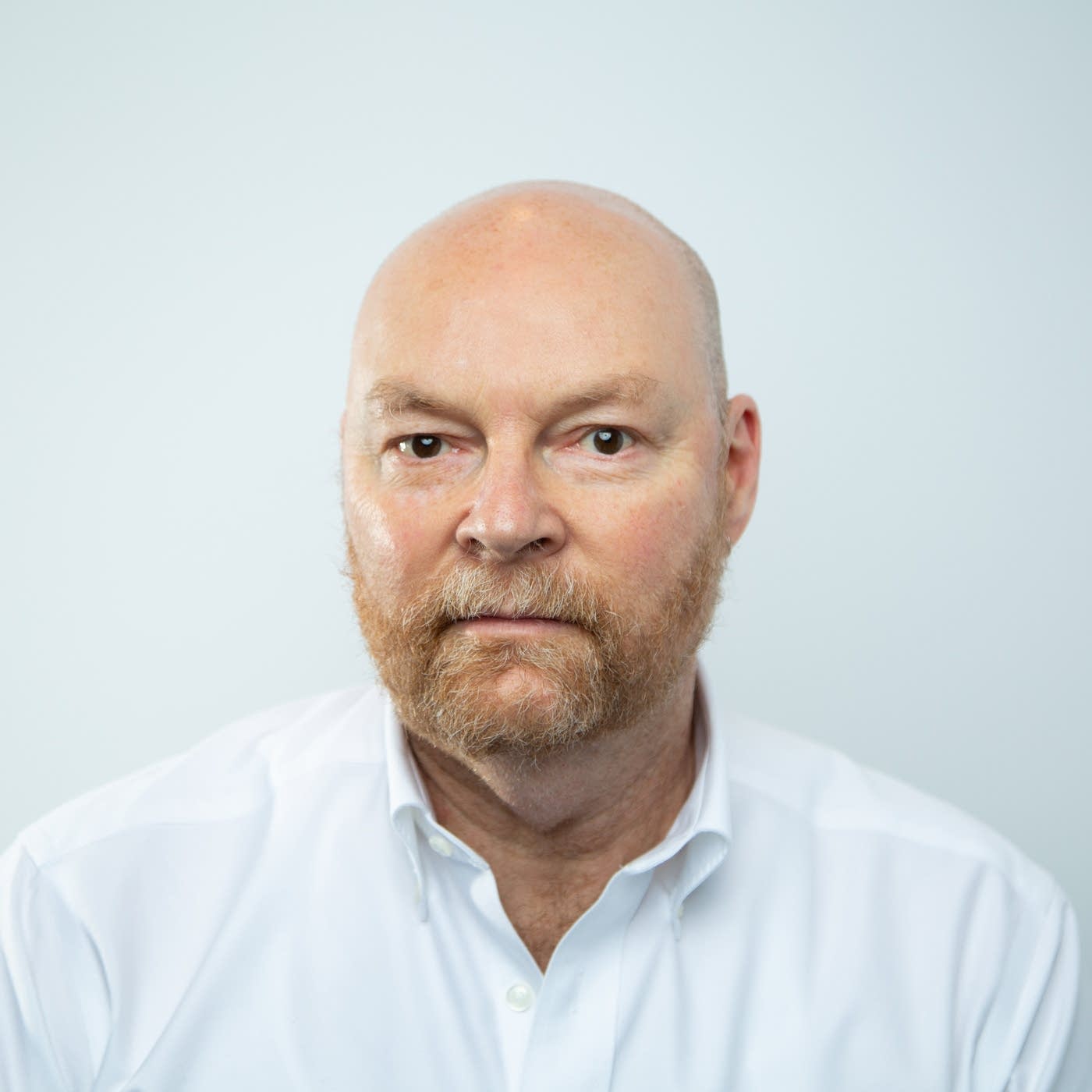