Susan Welch reads from A THREAD SO FINE 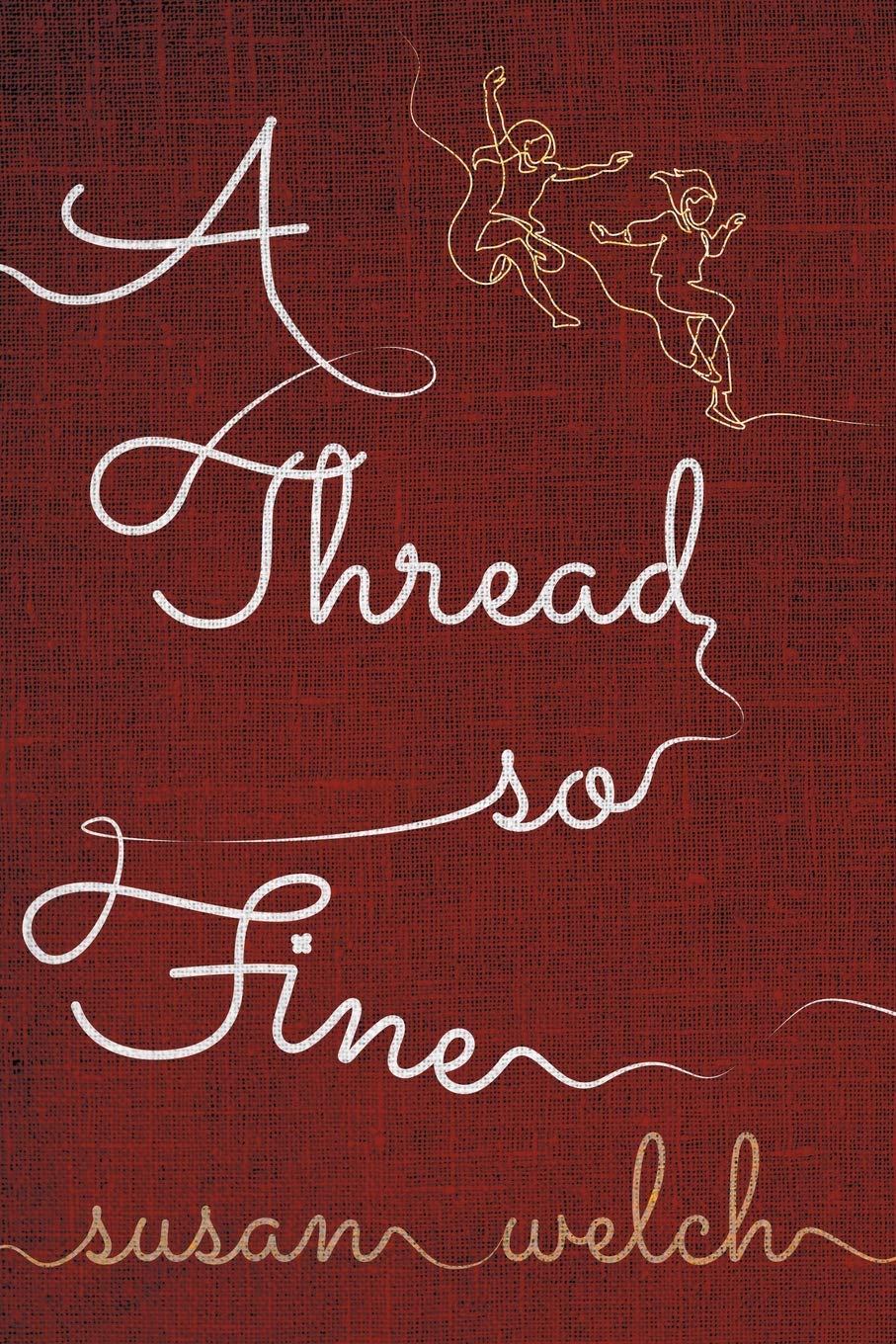 Set in St. Paul, Minnesota, and Ithaca, New York, between August 1946 and November 1965, A THREAD SO FINE  follows the lives of Eliza and Shannon Malone. So-called “Irish twins,” the sisters share a close bond—despite their often-clashing personalities. Studious and responsible, Eliza, the younger at 17, plans to pursue intellectual fulfillment, beginning with a Catholic college near her home. At 18, the spirited Shannon is less certain about her future—but wants it to include art, nature, and children. Suddenly, tragedy strikes. Shannon falls ill with tuberculosis. Eliza falls prey to a violent assault. Separated by increasing distance, physical and emotional, the sisters go on to live their own lives. One vows to hold fast to the invisible thread that connects them—and to protect her sister’s secret.

SUSAN WELCH grew up in Minnesota and Wisconsin with either her nose in a book or her toes in the water. She earned a Masters in International Management and built an international career in the brewing industry, and now works for a company focused on regional agriculture, new technologies, and craft brewing. When not traveling for work or pleasure, she spends her time either on the family houseboat in Seattle or in a cabin in the woods of Lummi Island, preferably with her husband, Bruce.

A Thread So Fine (Paperback)