Peter Hessler presents: THE BURIED: An Archaeology of the Egyptian Revolution

The Buried: An Archaeology of the Egyptian Revolution: 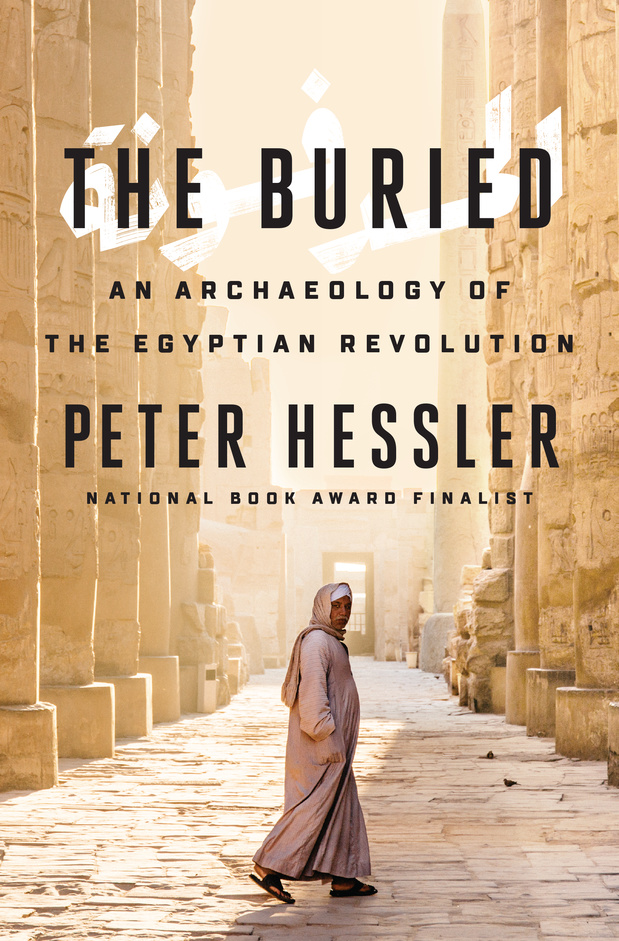 Drawn by a fascination with Egypt’s rich history and culture, Hessler moved with his wife and twin daughters to Cairo in 2011. He wanted to learn Arabic, explore Cairo’s neighborhoods, and visit the legendary archaeological digs of Upper Egypt. But not long before he arrived, the Egyptian Arab Spring had begun, and the country was thrown into chaos.

In the midst of the revolution, Hessler traveled to digs at Amarna and Abydos, where locals live beside the tombs of kings and courtiers, a landscape that they call simply al- Madfuna: “the Buried” He and his wife set out to master Arabic, striking up a friendship with their instructor, a cynical political sophisticate. They also befriended Peter’s translator, a gay man struggling to find happiness in Egypt’s homophobic culture. A different kind of friendship was formed with the neighborhood garbage collector, an illiterate but highly perceptive man named Sayyid, whose access to the trash of Cairo would be its own kind of archaeological excavation. Sayyid becomes one of the most endearing and memorable characters found in contemporary nonfiction. Books about Egypt and the Arab Spring tend to compartmentalize into politics, history, and culture, but THE BURIED is a textured, humane portrait of a country defined by connections between the present and the past, the political and the personal. 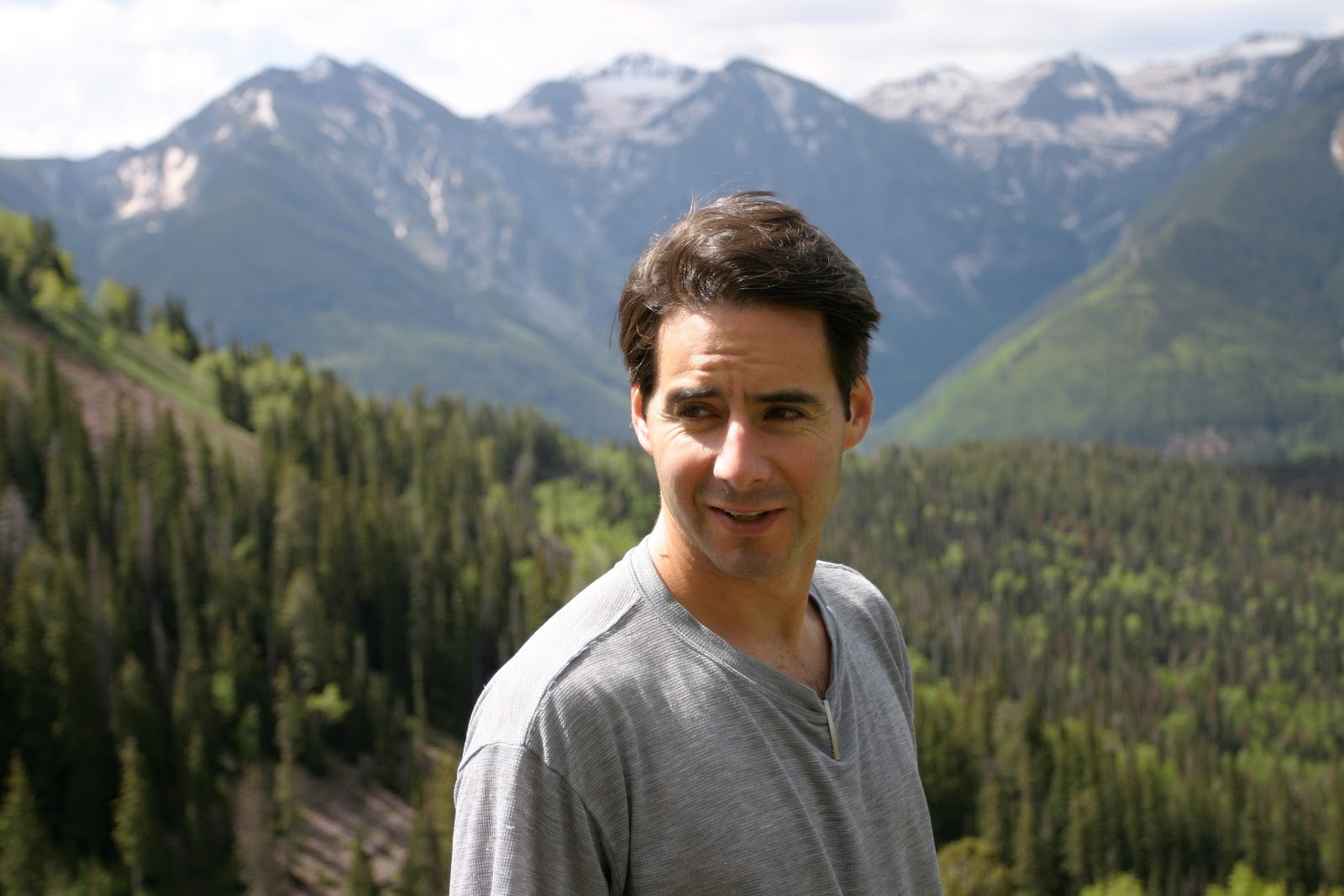 Peter Hessler grew up in Columbia, Missouri, and graduated from Princeton University in 1992. He attended Oxford University on a Rhodes scholarship, completing a second BA in English Language and Literature in 1994.

In 1996, Hessler joined the Peace Corps. He was sent to teach English in Fuling, a remote town on the Yangtze River in southwestern China, where he also learned to speak Mandarin Chinese. His book about this experience, River Town, won the Kiriyama Prize and was shortlisted for the Thomas Cook Travel Book Award in the UK.

After the Peace Corps, Hessler moved to Beijing, in order to establish himself as a writer. In 2001, he became the New Yorker’s first resident China correspondent since before the 1949 revolution. He also became a contributing writer to National Geographic. Hessler completed a trilogy of nonfiction books about the decade that he lived in China. After River Town, the others in this series were Oracle Bones (2006) and Country Driving (2010). Each of these books was a New York Times bestseller, and Oracle Bones was a finalist for the National Book Award.

In 2011, Hessler and his family moved to Cairo, where he became the New Yorker’s Egypt correspondent. He covered the events of the Arab Spring while studying Egyptian Arabic and pursuing an interest in ancient Egypt.

In 2013, Hessler published Strange Stones, a collection of essays. His magazine stories have been frequently anthologized, and they have been recognized with a National Magazine Award (2008) and an Overseas Press Club Award (2007). Hessler was awarded a MacArthur “genius grant” in 2011. His books have been translated into thirteen languages.

The Buried: An Archaeology of the Egyptian Revolution (Hardcover)