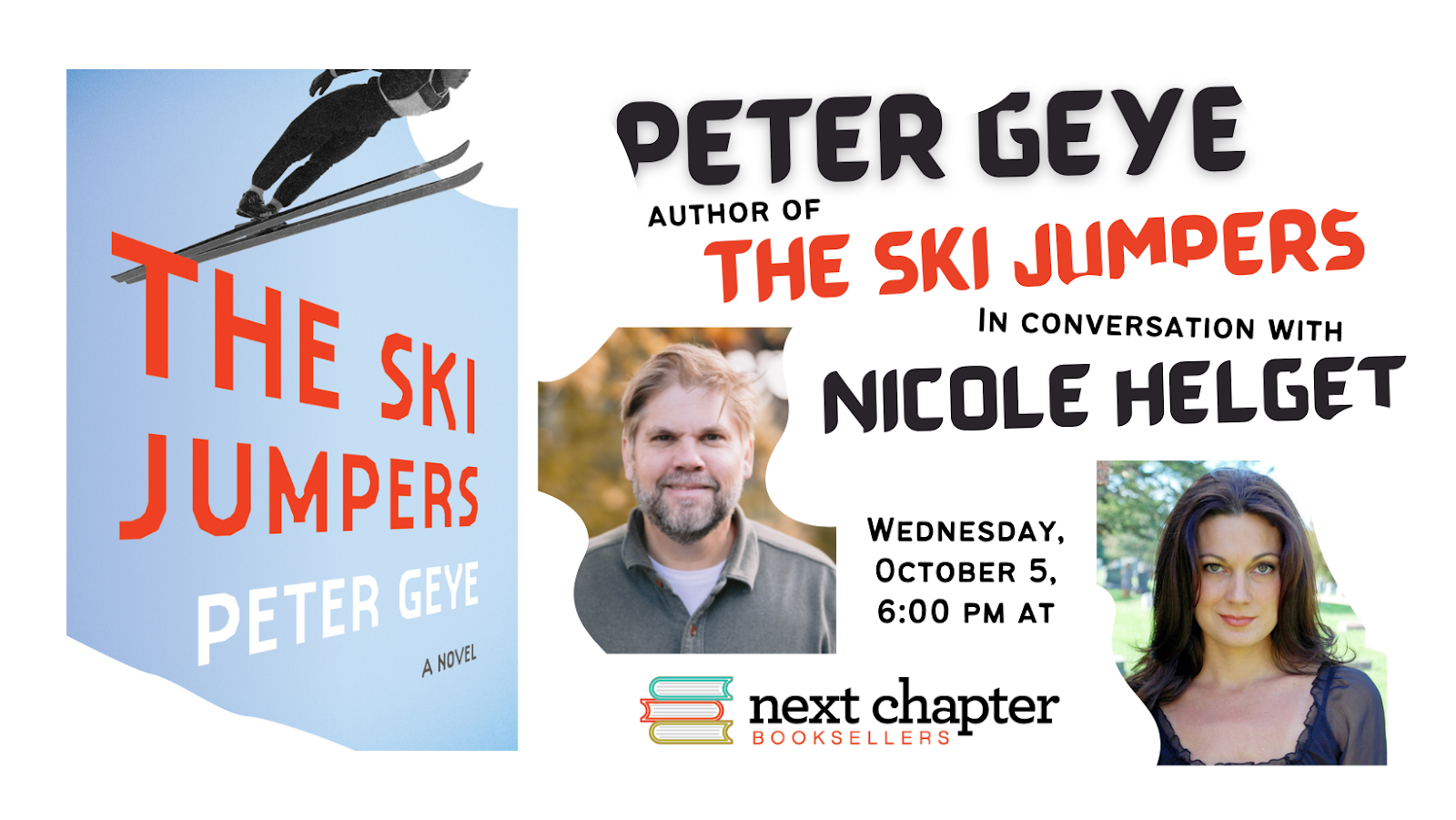 The Ski Jumpers: A Novel 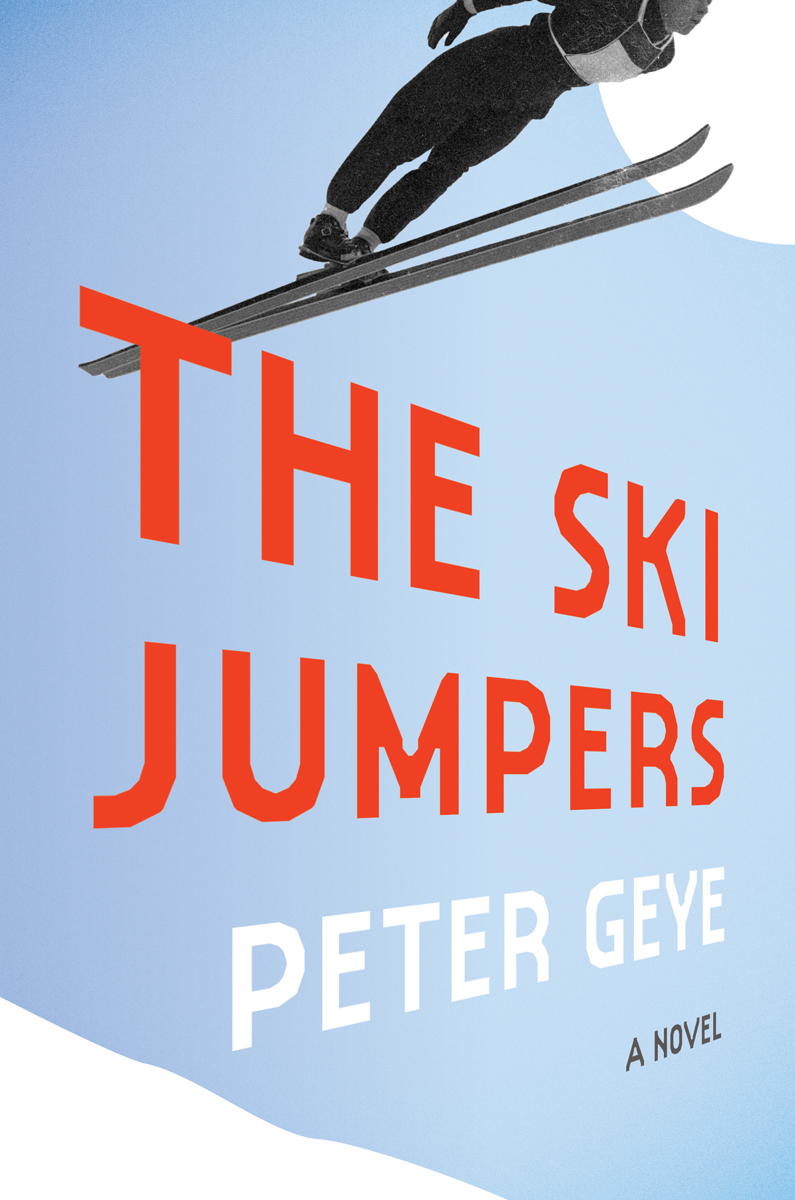 A writer and former ski jumper facing a terminal diagnosis takes one more leap—into a past of soaring flights and broken family bonds.

A brilliant ski jumper has to be fearless—Jon Bargaard remembers this well. His memories of daring leaps and risks might be the key to the book he’s always wanted to write: a novel about his family, beginning with Pops, once a champion ski jumper himself, who also took Jon and his younger brother Anton to the heights. But Jon has never been able to get past the next, ruinous episode of their history, and now that he has received a terrible diagnosis, he’s afraid he never will.

In a bravura performance, Peter Geye follows Jon deep into the past he tried so hard to leave behind, telling the story he spent his life escaping. It begins with a flourish, his father and his hard-won sweetheart fleeing Chicago, and a notoriously ruthless gangster, to land in North Minneapolis. That, at least, was the tale Jon heard, one that becomes more and more suspect as he revisits the events that eventually tore the family in two, sending his father to prison, his mother to the state hospital, and placing himself, a teenager, in charge of thirteen-year-old Anton. Traveling back and forth in time, Jon tells his family’s story—perhaps his last chance to share it—to his beloved wife Ingrid, circling ever closer to the truth about those events and his own part in them, and revealing the perhaps unforgivable violence done to the brothers’ bond.

The dream of ski jumping haunts Jon as his tale unfolds, daring time to stop just long enough to stick the landing. As thrilling as those soaring flights, as precarious as the Bargaard family’s complicated love, as tender as Jon’s backward gaze while disease takes him inexorably forward, Peter Geye’s gorgeous prose brings the brothers to the precipice of their relationship, where they have to choose: each other, or the secrets they’ve held so tightly for so long.

"Peter Geye writes full-hearted novels made for winter, and The Ski Jumpers is his best to date. I love these stoic Bargaards, whose religion of flight embraces profane saints, secret chambers, and dazzling acts of sacrifice. Geye wraps his tale in prose that soars as we hold our breath, then brings it all home with the elegance of a Telemark landing. If you already know his work, this book will surprise and delight you; if you're new to Peter Geye, The Ski Jumpers is the perfect place to start." —Leif Enger, author of Virgil Wander 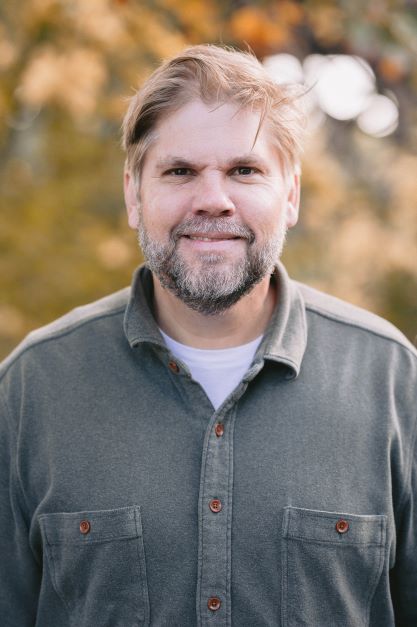 Peter Geye is author of the award-winning novels Safe from the Sea, The Lighthouse Road, Wintering (winner of the Minnesota Book Award), and Northernmost. He teaches the yearlong Novel Writing Project at the Loft Literary Center. Born and raised in Minneapolis, he continues to live there with his family. 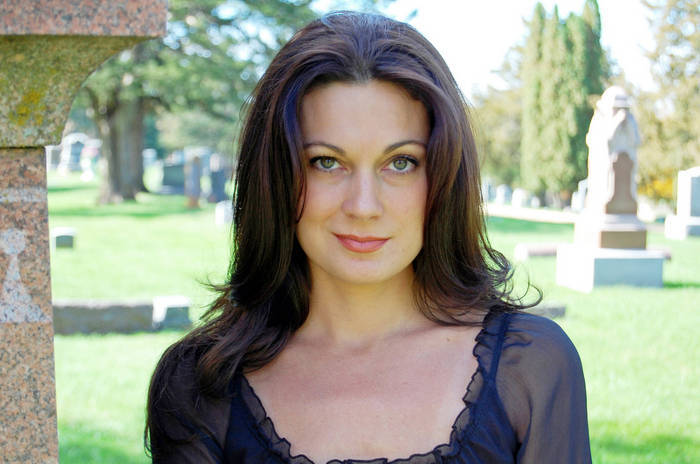 Nicole Helget (she/her) is the author of The Summer of Ordinary Ways (Borealis Press/Minnesota Historical Society), The Turtle Catcher (Houghton Mifflin Harcourt), Stillwater (Houghton Mifflin Harcourt), Horse Camp (Egmont), Wonder at the Edge of the World (Little, Brown and Company), The End of the Wild (Little, Brown and Company), and the forthcoming essay collection, Love on the Wintry Prairie (University of Minnesota Press). She is a New York Times Editor’s Pick and People Magazine’s Critic’s Choice writer. She has dozens of starred reviews and writing grants for her work in nonfiction and fiction, especially about climate change and water quality. She has written dozens of children’s nonfiction picture books, published under various pen names. She also ghostwrites books for clients. She is the editor-in-chief of Minneopa Valley Press, an independent publishing company devoted to diverse voices from rural America launched in 2018 by Helget and her partners. She is a longtime teacher, editor, and manuscript consultant. She lives in southern Minnesota with her children and husband and dogs.

The Ski Jumpers: A Novel (Hardcover)