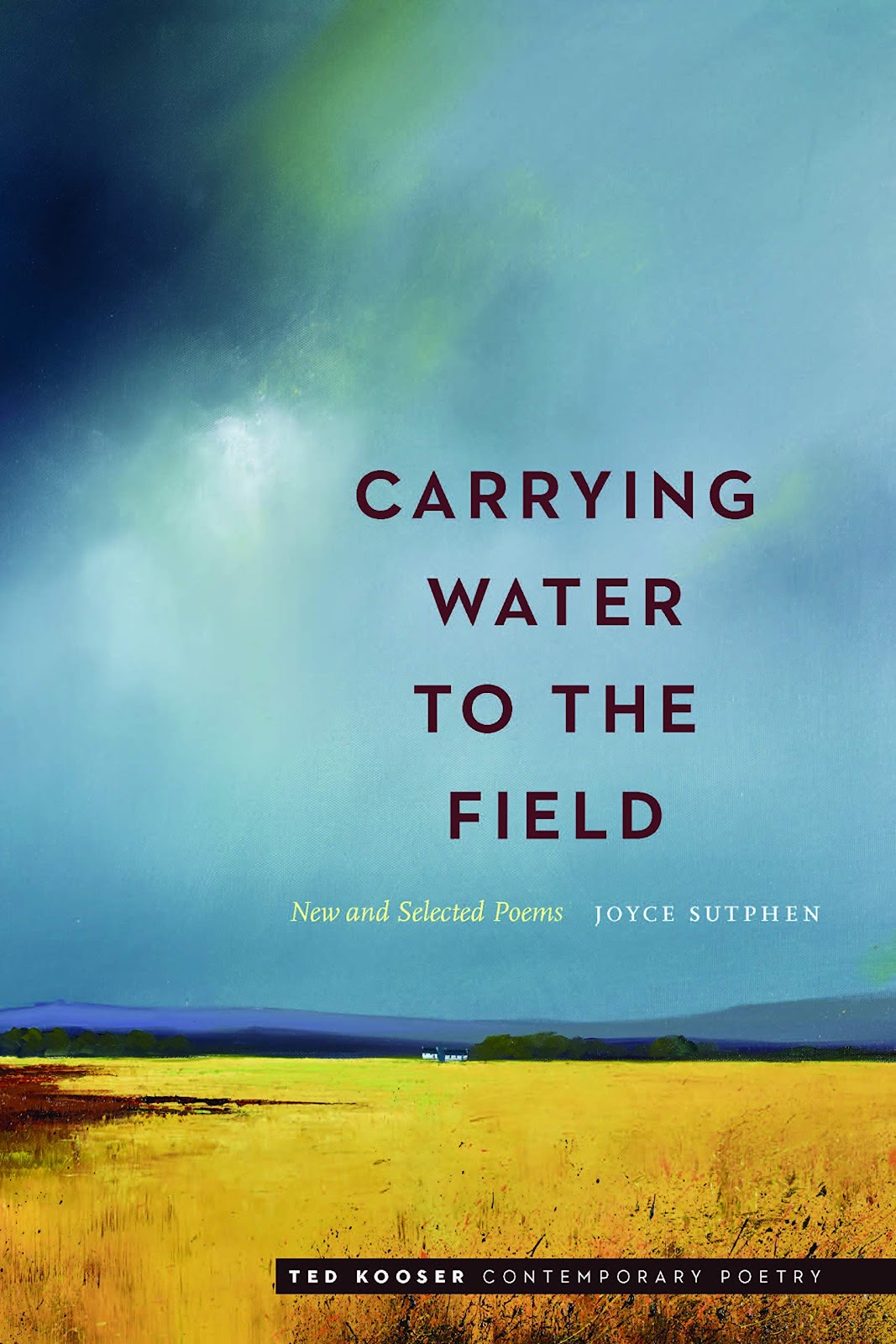 Joyce Sutphen’s evocations of life on a small farm, coming of age in the late 1960s, and traveling and searching for balance in a very modern world are both deeply personal and familiar. Readers from Maine to Minnesota and beyond will recognize themselves, their parents, aunts and uncles, and neighbors in these poems, which move us from delight in keen description toward something like wisdom or solace in the things of this world.

In addition to poems selected from the last twenty-five years, Carrying Water to the Field includes more than forty new poems on the themes of luck, hard work, and the ravages of time—erasures that Sutphen attempts to ameliorate with her careful attention to language and lyrical precision.

Joyce Sutphen grew up on a farm in Stearns County, Minnesota. Her first collection of poems, Straight Out of View, won the Barnard New Women Poets Prize; Coming Back to the Body was a finalist for a Minnesota Book Award, and Naming the Stars won a Minnesota Book Award in Poetry. In 2005, Red Dragonfly Press published Fourteen Sonnets in a letterpress edition.  She is one of the co-editors of To Sing Along the Way, an award winning anthology of Minnesota women poets. Her fourth collection, First Words, was published in 2010; in 2012, House of Possibility, a letter press edition of poems, was published by Accordion Press, followed by After Words, which was published in 2013, and Modern Love & Other Myths (2015), which was a finalist for a Minnesota Book Award.   Her collection, The Green House, was published by Salmon Press (Ireland) in 2017. She is the second Minnesota Poet Laureate, succeeding Robert Bly, and she is professor emeritus of literature and creative writing at Gustavus Adolphus College in St. Peter, Minnesota.