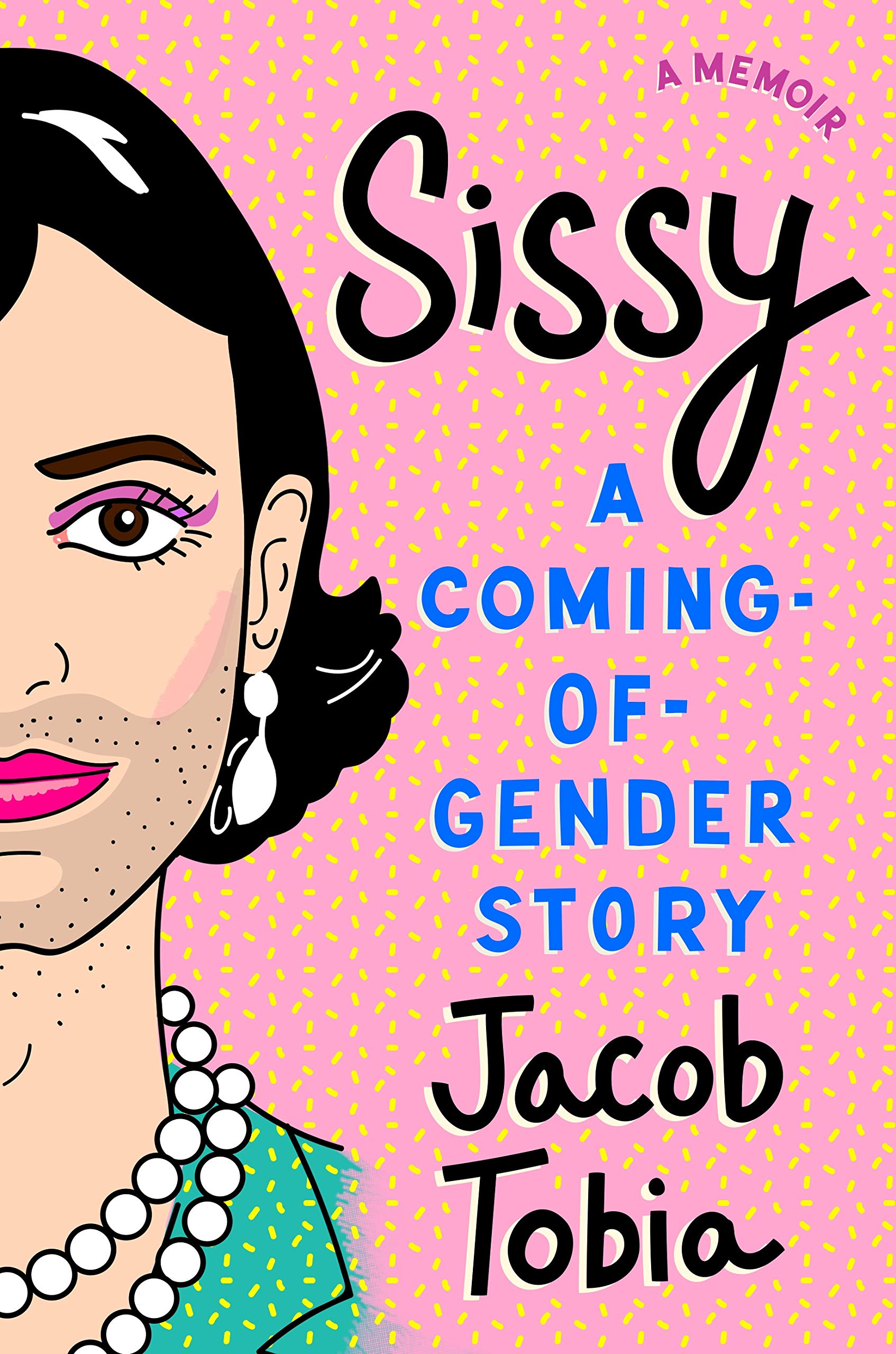 A member of the Forbes 30 Under 30 and the OUT 100 who recently made television history voicing the nonbinary character of Double Trouble in Netflix’s She-Ra and The Princess of Power, celebrated gender nonconforming writer, producer, and performer Jacob Tobia has quickly established themself as a breakout voice for the nonbinary, genderqueer, and trans communities. With bylines in The New York Times, Time, The Guardian, Teen Vogue, and more, and nearly 155k social media followers, Jacob has blazed a trail for gender nonconformity and contributed to the chorus of queer voices challenging normative notions of gender and sexuality, advocating for inclusivity and empathy, and helping others embrace and own their truths.

In their debut memoir, SISSY (G. P. Putnam’s Sons; Paperback On-Sale Date: March 3, 2020), the media sensation and visionary gives us a nuanced, glitter-encrusted memoir of the contemporary experience of gender nonconformity. With the heart, humor, and sparkling prose of David Sedaris’s Me Talk Pretty One Day and Nora Ephron’s I Feel Bad About My Neck and the snarky voice and wrenching vulnerability Jacob’s readers and followers have come to love, SISSY recounts what it’s like to grow up as someone who wasn’t quite sure if they were (a) a girl, (b) a boy, (c) something in between, or (d) all of the above.

From stories of their childhood in suburban North Carolina, confronting toxic masculinity and scarlet letters like “sissy,” and their first “coming out;” to experimenting with high heels and their grandmother’s costume jewelry; to their relationship with God and the Methodist Church; to strutting through the hallowed halls of Duke University and the portrait-laden parlors of the White House (in heels! Twice.), Jacob brings a fresh and sorely needed perspective to the memoir canon, simultaneously provoking laughter and ugly sobs that are guaranteed to make your mascara run.

At a moment when the national conversation about gender has never before been more nuanced or heated, Jacob’s “coming-of-gender” story will shatter society’s long-held notions of what it means to be a “man” or a “woman,” challenge us to expand how we think about gender, and inspire us all to recognize our own struggles with identity, no matter how messy or undefined. Heart-wrenching, hilarious, eye-opening, and utterly unapologetic, SISSY guarantees you'll never think about gender—both other people’s and your own—the same way again. 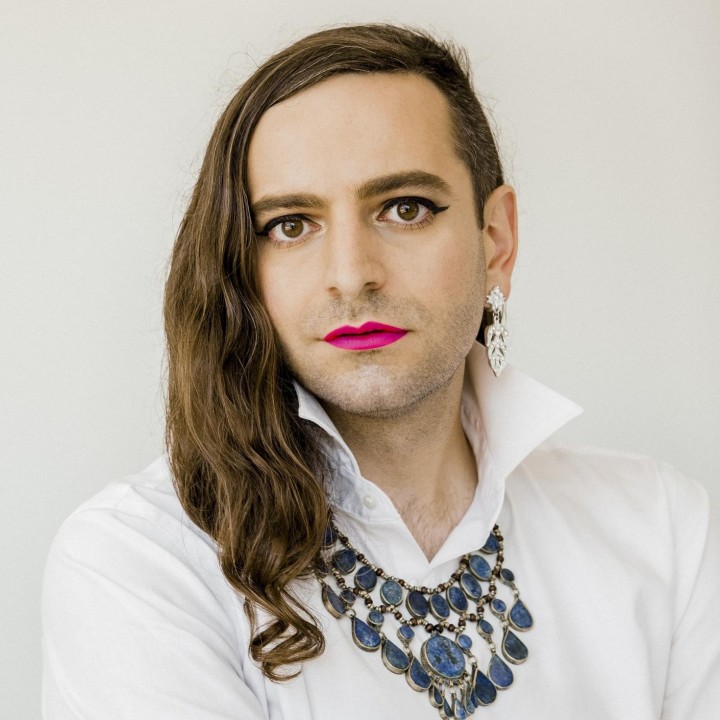 Jacob Tobia (pronouns: they/them) is a gender nonconforming writer, producer, and performer based in Los Angeles. A member of the Forbes 30 Under 30 and the OUT 100, Jacob made television history voicing the nonbinary character of Double Trouble in Netflix’s She-Ra and The Princess of Power. Their writing and advocacy have been featured by The New York Times, Time, The Guardian, Good Morning America, and The Daily Show with Trevor Noah, among others. Originally from Raleigh, North Carolina, Jacob has worn high heels in the White House twice. Sissy is their debut memoir.