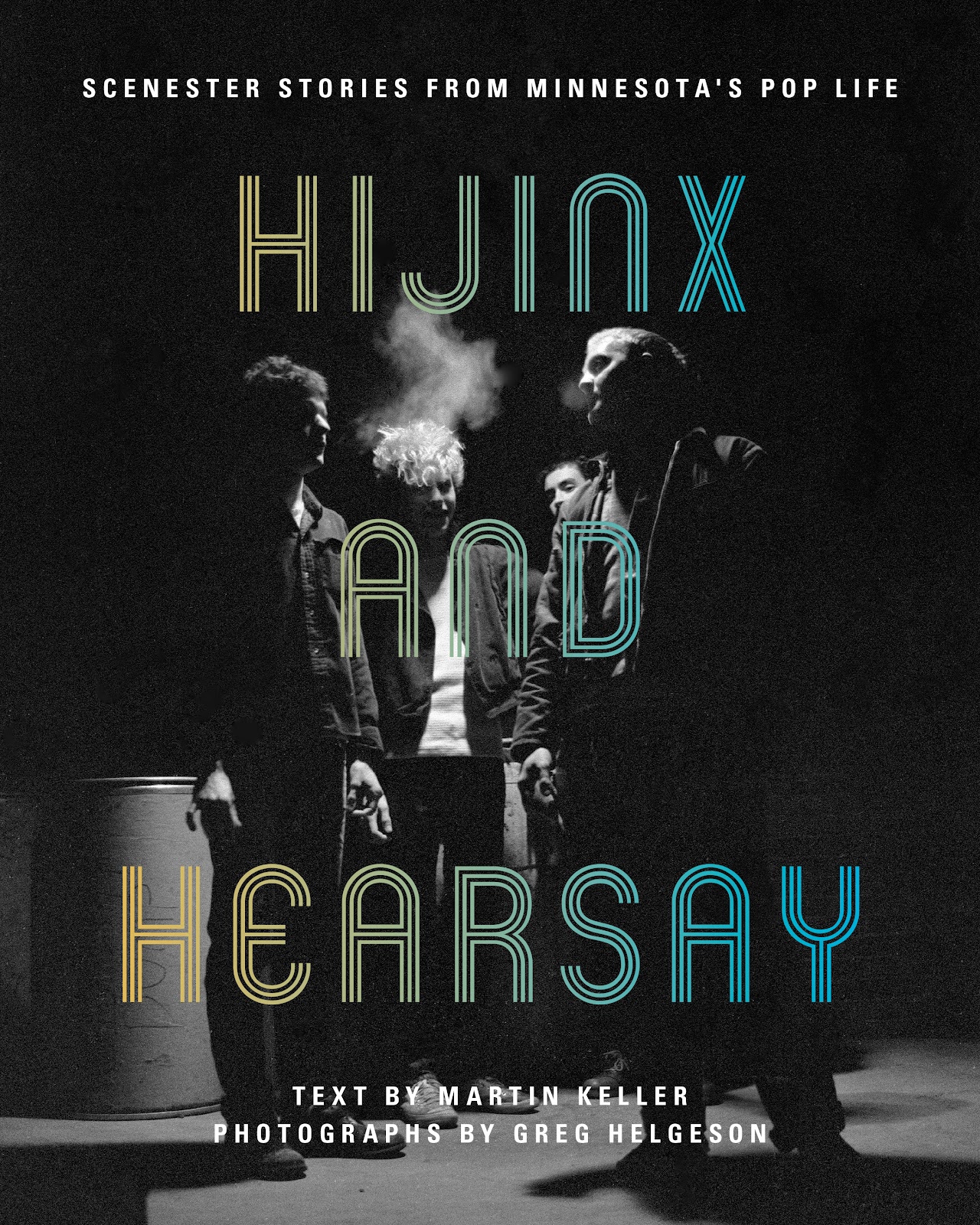 In the summer of 1979, while disco was dying and new wave and punk were rising from the underground, two twenty-something guys were thrown together on a new music monthly ignobly called Sweet Potato. One had a Canon camera, the other a thirty-six-pound Royal typewriter. Over the next several years, the two chronicled the Minneapolis scene and the cultural landscape of the Twin Cities, covering some of the most influential artists, musicians, writers, comedians, and entertainers of the past forty years. They profiled legendary musicians from across the globe and across musical genres—Paul and Linda McCartney, Bob Marley, U2, James Brown, John Lee Hooker, Devo, and more—as well as homegrown talents ranging from Dylan and Prince to the Replacements and Hüsker Dü. They covered such disparate writers as William Burroughs and Dr. Seuss, and young, up-and-coming comedians like Jerry Seinfeld, Louie Anderson, and Lizz Winstead.​

In Hijinx and Hearsay, writer Martin Keller and photographer Greg Helgeson are at it again, offering a delectable, fun, and fresh perspective through Helgeson's photography (much of it never seen before) and new stories and insights by Keller that shed fascinating light on a singular, influential era in popular culture in Minnesota.