Don Cosgrove “The Cast is Dyed” 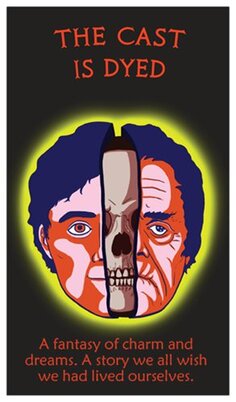 In The Cast Is Dyed, the recently released comic novel masquerading as a romantic theatrical memoir, veteran actor Don Cosgrove takes you to the beginnings of his wildly diverse career when he was playing a cavalry-soldier in Custer’s army — at an outdoor historical summer theater in Mandan, North Dakota. A college kid from the big city (South St. Paul, ha ha), Don gets his first taste of the outside world, the craft of professional theater and the adventures to be had in the seventh largest city in North Dakota in the swinging ’60s.

In this semi-fictional actor’s bildungsroman (a coming-of-age romance), a would-be Romeo (in both senses) learns to hook up with the local gals, elude the local guys and survive runaway horses and an arrow to the chest while attempting to convert an outdoor drama into an artistic comedy. From the pastoral setting of Mandan to international theater in Edinburgh, Scotland, to radio, TV and film, Cosgrove jumps behind the scenes of his broadly varied roles, from one-line parts to leading man and back again.

Bottom line? Don Cosgrove’s The Cast is Dyed is an amusing quest for reality through illusion… or is it the other way around? 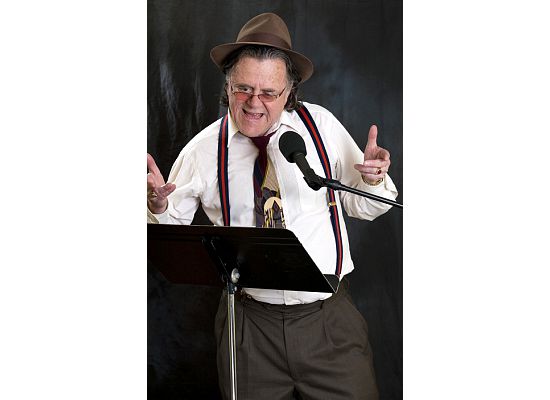 Don Cosgrove is a director, actor, and acting instructor who has worked around the world in theatrical release motion pictures, classical and modern stage plays, award-winning television dramas and many TV/Radio commercials and non-broadcast industrials.  His teaching credits include The Guthrie Theater and The Talent Center, movie credits include the horror-comedy Blood Hook and the much honored Rachel River, voice and on-camera credits include thousands of commercials and training films, a record 144 ads in one day, and creating the voice of perfume that glows in the dark.  Mr. Cosgrove has brought media and theater direction and performance perspectives from both sides of the camera and proscenium to the efforts of the Prime Time Players, a professional touring radio theater troupe, and to the creation of two books, How to Make Money in the Media, and The Cast is Dyed.

The Cast Is Dyed (Paperback)