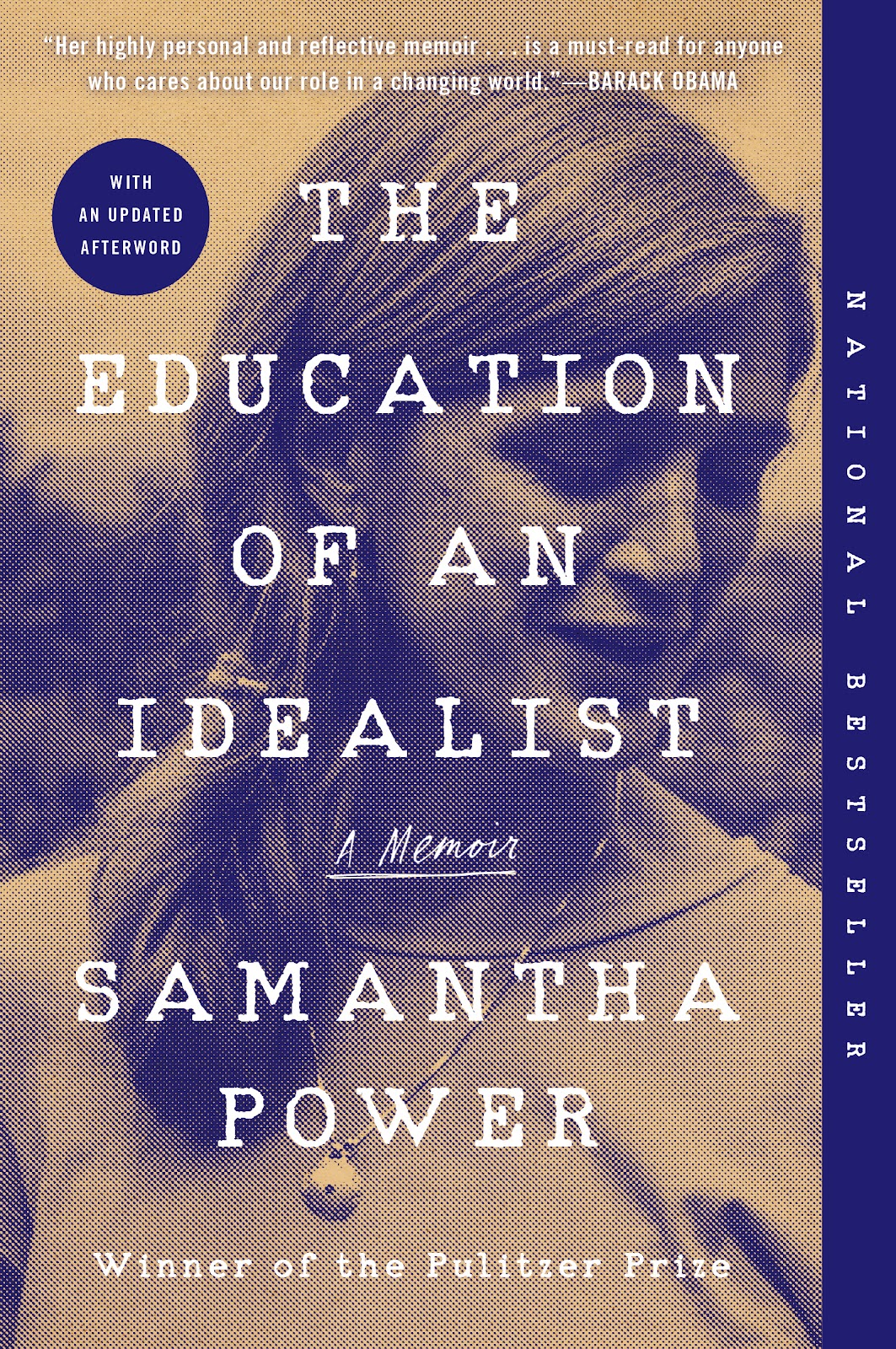 Join former US Ambassador to the UN Samantha Power and Academy Award-winning actress Laura Dern for a wide-ranging conversation to mark the paperback release of Power’s critically acclaimed, best-selling memoir The Education of an Idealist.

The Education of an Idealist is “a wonderful book” (The New York Times), “beautifully written” (National Public Radio), “compelling” (Bryan Stevenson), and “truly engrossing” (Rachel Maddow). Power’s “highly personal and reflective memoir,” observes former President Barack Obama, “is a must-read for anyone who cares about our role in a changing world.”

In this exclusive event, hosted in collaboration with independent bookstores across the US, Power and Dern will discuss Power’s journey as an immigrant, journalist, activist, and diplomat, as well as their perspectives on the current political moment and the road ahead.

The Education of an Idealist

*Now in paperback with an updated afterword*

Tracing her distinctly American journey from immigrant to war correspondent to presidential Cabinet official, Samantha Power’s acclaimed memoir is a unique blend of suspenseful storytelling, vivid character portraits, and shrewd political insight. After her critiques of US foreign policy caught the eye of Senator Barack Obama, he invited her to work with him on Capitol Hill and then on his presidential campaign. When Obama won the presidency, Power went from being an activist outsider to serving as his human rights adviser and, in 2013, becoming the youngest-ever US Ambassador to the United Nations. Power transports us from her childhood in Dublin to the streets of war-torn Bosnia to the White House Situation Room and the world of high-stakes diplomacy, offering a compelling and deeply honest look at navigating the halls of power while trying to put one’s ideals into practice. Along the way, she lays bare the searing battles and defining moments of her life, shows how she juggled the demands of a 24/7 national security job with raising two young children, and makes the case for how we each can advance the cause of human dignity. This is an unforgettable account of the power of idealism—and of one person’s fierce determination to make a difference.

Samantha Power is a Professor of Practice at Harvard. She served in the Cabinet of President Barack Obama and as US Ambassador to the United Nations from 2013 to 2017, and as Obama’s human rights advisor from 2009 to 2013. Power’s book “A Problem from Hell”: America and the Age of Genocide won the Pulitzer Prize in 2003. Her latest book, The Education of an Idealist, is now in paperback with an updated afterword and was selected as one of the best books of 2019 by outlets including The New York Times, The Washington Post, The Economist, National Public Radio, Time, and Vanity Fair. 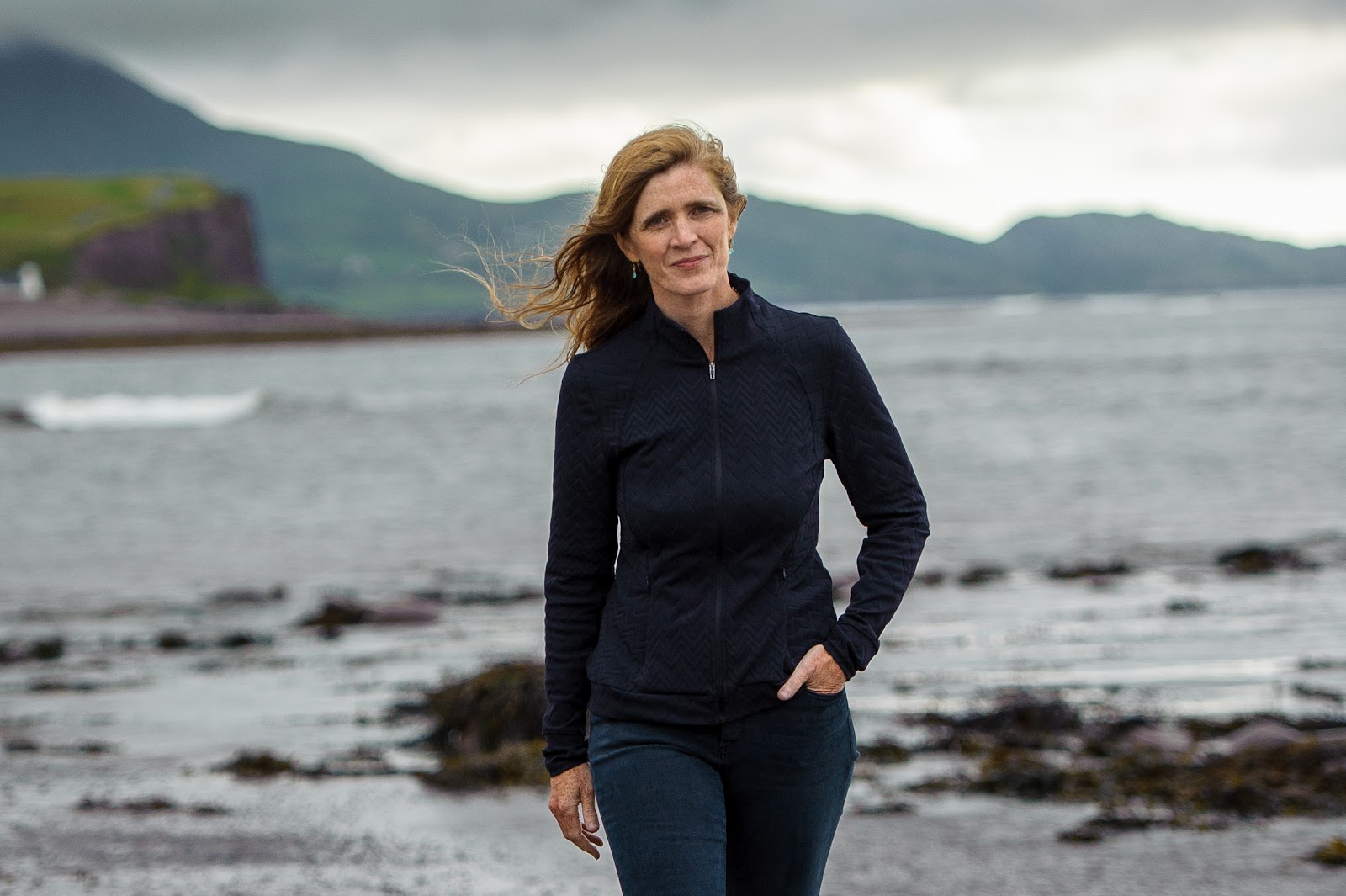 Laura Dern is an actress, producer and activist. Dern is an Academy Award, Emmy Award, and Golden Globe Award-winner best known for films including “Marriage Story,” “Jurassic Park,” and “Little Women,” and television shows like “Enlightened” and “Big Little Lies." Dern is also a prolific producer through her company Jaywalker Pictures, which has recently released the feature documentary, "The Way I See It" for Focus Features, and the animated short "If Anything Happens I Love You" for Netflix. The Education of an Idealist: A Memoir (Paperback)