Professor Hy Berman (1925–2015) was, by most accounts, the face of public history in Minnesota for many decades—a peerless political observer and labor historian, popular lecturer and university professor, and familiar presence on the Twin Cities PBS show Almanac, dependably interpreting Minnesota history—and making some of his own. In Professor Berman: The Last Lecture of Minnesota’s Greatest Public Historian, readers encounter the Hy Berman audiences and students loved, telling stories as only he could—stories that are at once a close-up view of Minnesota history and a conversational self-portrait of a man who often found himself in the middle of that history even as it was unfolding. 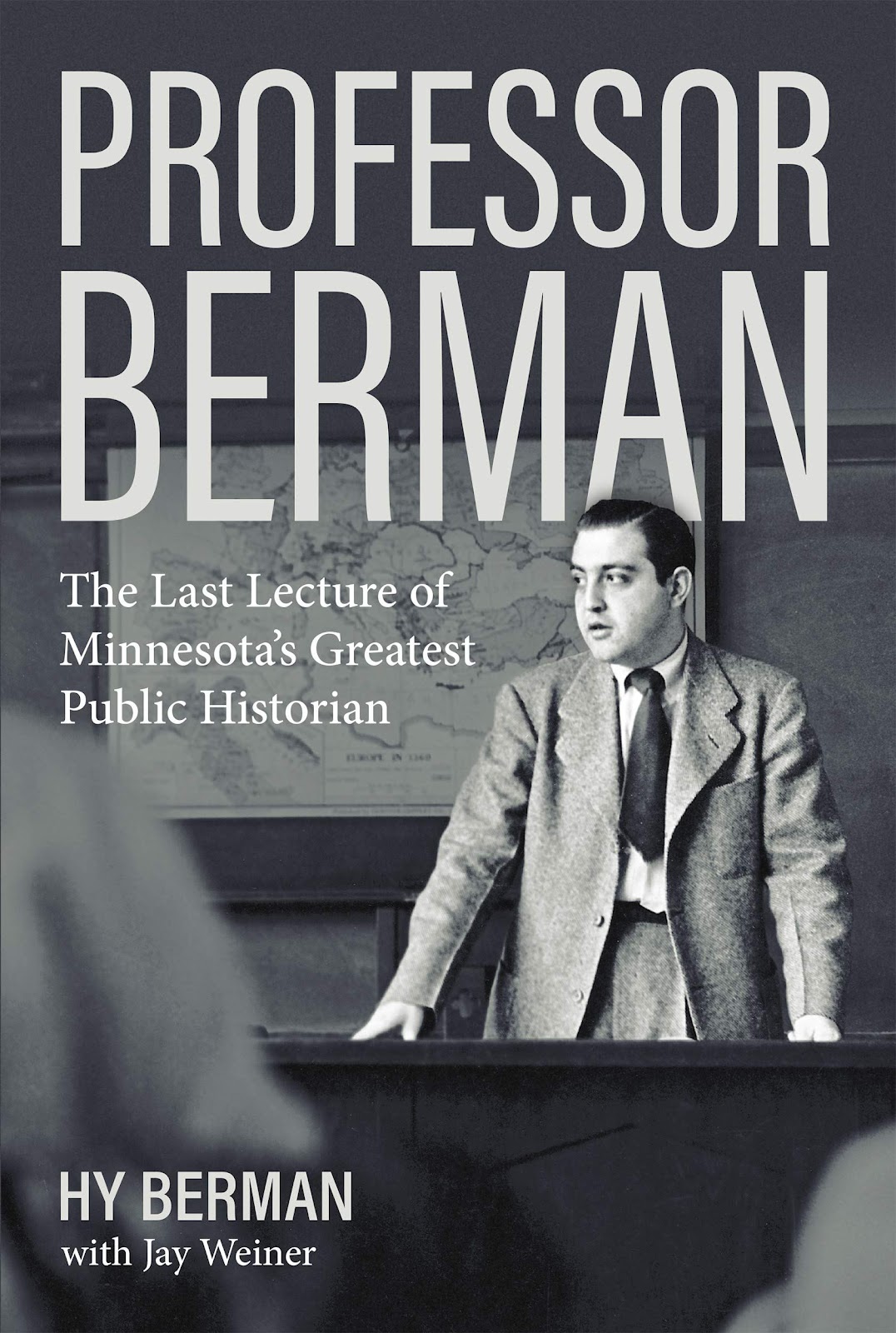 Berman came by his passion for history and politics naturally: as the “red diaper baby” of left-wing, Yiddish-speaking Polish immigrants in New York. With humor, sharp wit, and the insight of wisdom acquired over ninety years, he takes us back to that heady 1920s milieu that set him on a path that would one day lead to, among other adventures, a brush with the House Un-American Activities Committee, a role in a black student takeover on the University of Minnesota campus, and a lifelong alliance with Minnesota’s “Happy Warrior” for civil rights, Hubert Humphrey.

Featuring an all-star cast of the state’s politicians (from Humphrey to Rudy Perpich, Harold Stassen, Arne Carlson, and Jesse Ventura) and full of engaging, often surprising anecdotes, Berman’s “last lecture” describes a rich life devoted to teaching that reached far beyond the classroom—and that found the professor translating history for an avid TV audience, helping to appoint the state’s first female Supreme Court justice, and testifying at Minnesota’s landmark tobacco trial. Edited and with an Introduction and Afterword by long-time Twin Cities journalist Jay Weiner, Hy Berman’s final lecture is a strong and powerful contribution to Minnesota’s story. 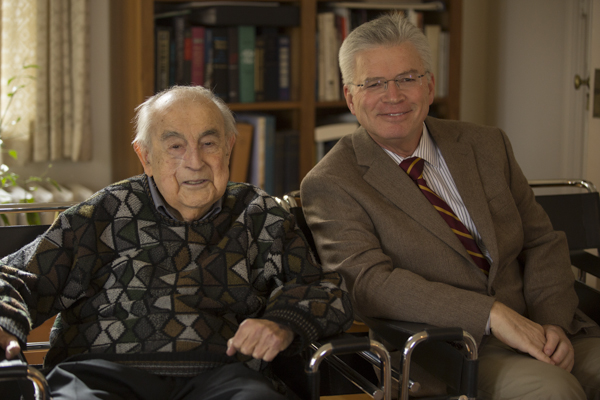 Jay Weiner is a longtime Twin Cities journalist and the co-author of “Professor Berman: The Last Lecture of Minnesota’s Greatest Public Historian.” He’s written two other books: “Stadium Games: Fifty Years of Big League Greed and Bush League Boondoggles” (2000), and “This Is Not Florida: How Al Franken Won the Minnesota Senate Recount” (2010).