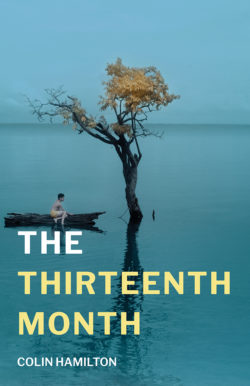 Raised in a town that prizes poets above doctors and astronauts, the narrator of The Thirteenth Month is a constant reader, and it is through books – real and imagined — that he experiences the world, from the libraries of Dar es Salaam to the dead-end streets of Cleveland. While he believes he is being prepared to write himself, he is ultimately called to a different, less romantic task – helping his increasingly demented mother die.

Bruno Schulz described a thirteenth month as an unnatural time when “one may be touched by the divine finger of poetry.” Hamilton shows that touch to be both divine and troubling. Elegantly structured, The Thirteenth Month follows the elusive thread between the books we read, the actions we take and the people we become. 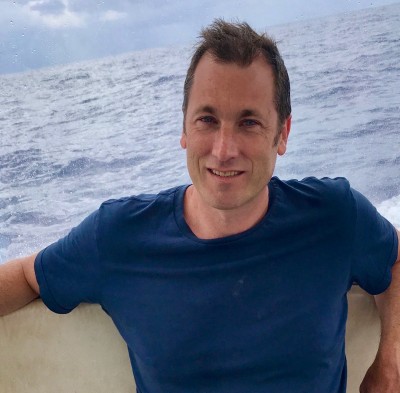 During his twenties, Colin Hamilton published poetry and essays in various journals, as well as a chapbook with the Kent State University Press. He then set that life aside for a while to build a career in public affairs, helping to develop the Minneapolis Central Library, the Cowles Center for Dance and Performing Arts, and affordable housing projects for low income artists in New York, New Orleans, Honolulu and elsewhere. He lives in St. Paul with his wife and two sons and works for Public Radio International. The Thirteenth Month is his first novel.