About Murder in Bel-Air: 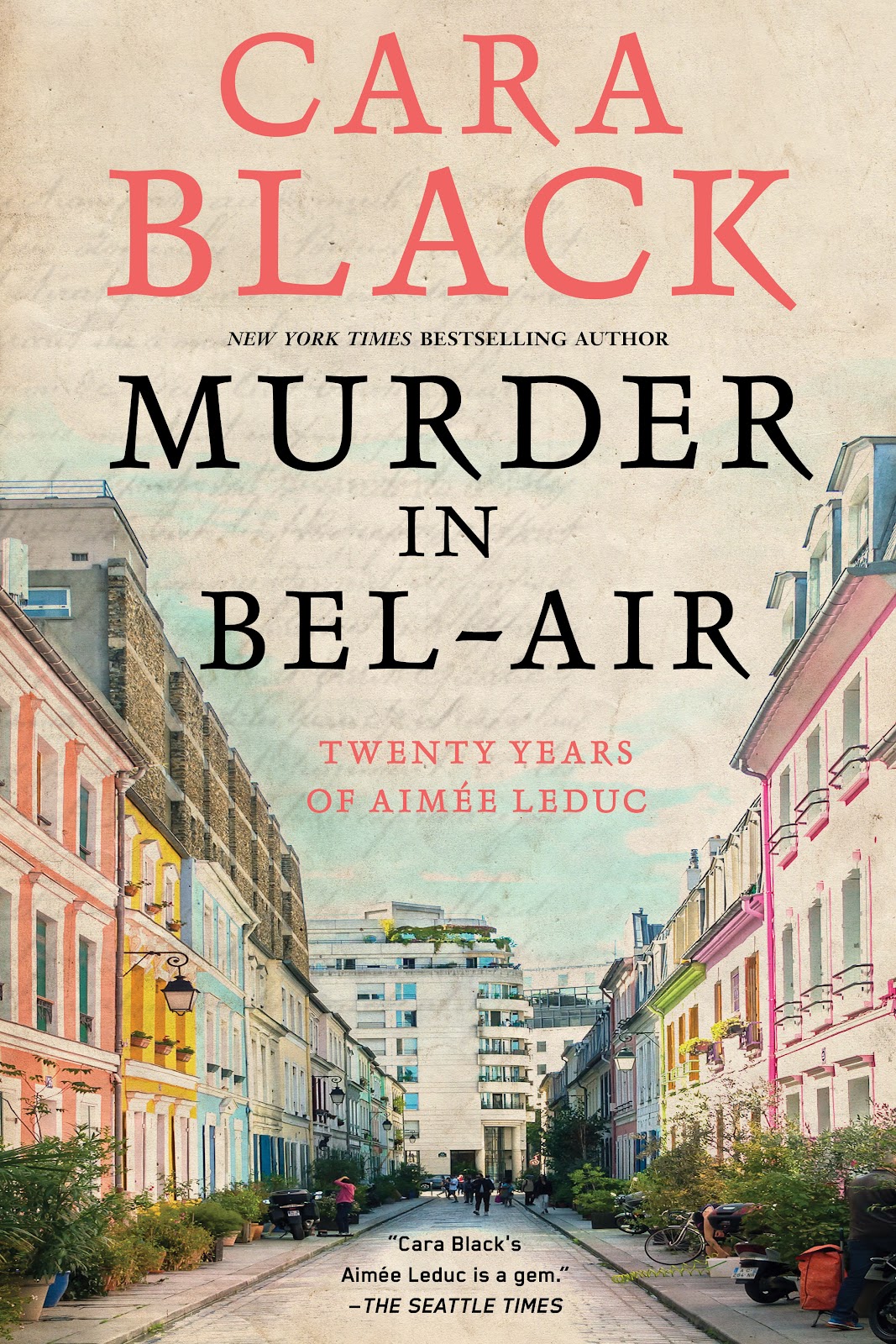 Aimée Leduc is about to go onstage to deliver the keynote address at a tech conference that is sure to secure Leduc Detective some much-needed business contracts when she gets an emergency phone call from her daughter’s playgroup: Aimée’s own mother, who was supposed to pick Chloe up, never showed. Abandoning her hard-won speaking gig, Aimée rushes to get Chloe, annoyed that her mother has let her down yet again. But as Aimée and Chloe are leaving the playground, Aimée witnesses the body of a homeless woman being wheeled away from the neighboring convent, where nuns run a soup kitchen.

The last person anyone saw the dead woman talking to was Aimée’s mother, Sydney Leduc, who has vanished. Trying to figure out what happened to Sydney, Aimée tracks down the dead woman’s possessions, which include a huge amount of cash. What did Sydney stumble into? Is she in trouble?

"A winning mystery, as stylish and sexy as the city Cara Black knows so well." —George Pelecanos

“So authentic you can practically smell the fresh baguettes and coffee." —Val McDermid

"Cara Black takes the classic ingredients of the genre and puts a new Gallic spin on them. The finest PI series now being written." —Mick Herron

"As always, with airfares so high, Black offers armchair travelers a whirlwind trip through the City of Light." —USA Today

“Cara Black’s Aimée Leduc is a gem: a stylish, brave private detective (and new mom) who zips around Paris on a scooter . . . Beguiling tours of some of Paris’ little-known corners.” —The Seattle Time 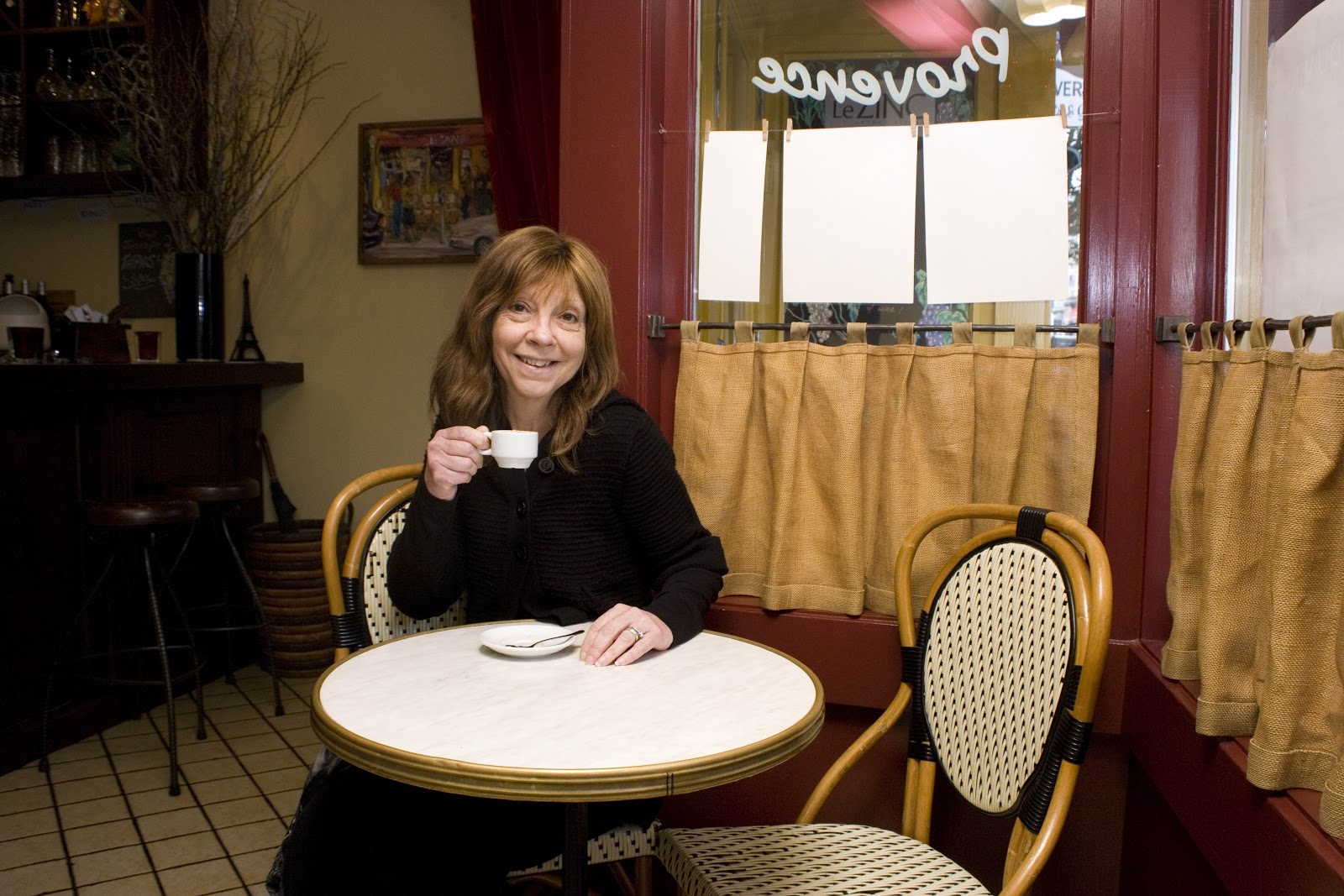 Cara Black is the author of seventeen books in the New York Times bestselling Aimée Leduc series. She has received multiple nominations for the Anthony and Macavity Awards, and her books have been translated into German, Norwegian, Japanese, French, Spanish, Italian, and Hebrew. She lives in San Francisco with her husband and visits Paris frequently.