*CANCELLED* Love Thy Neighbor: A muslim Doctor’s Struggle for Home in Rual America

DUE TO UNFORSEEN CIRCUMSTANCES THIS EVENT HAS BEEN CANCELLED. NO NEW DATE HAS BEEN SCHEDULED YET AT THIS TIME 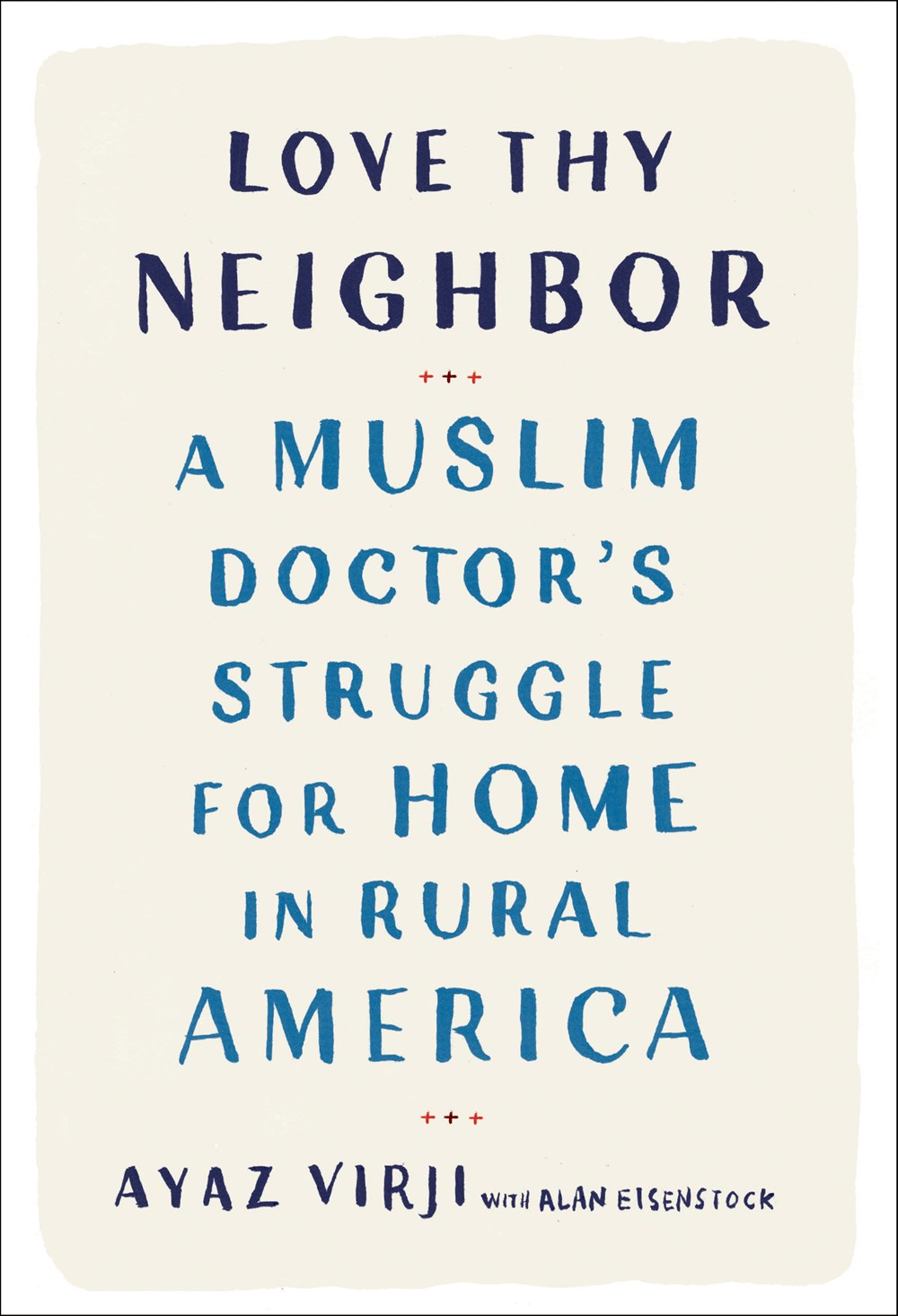 A powerful true story about a Muslim doctor’s service to small-town America and the hope of overcoming our country’s climate of division and fear.

In 2013, Ayaz Virji left a comfortable job at an East Coast hospital and moved to a town of 1,400 in Minnesota, feeling called to address the shortage of doctors in rural America. But in 2016, this decision was tested when the reliably blue, working-class county swung for Donald Trump. Virji watched in horror as his children faced anti-Muslim remarks at school and some of his most loyal patients began questioning whether he belonged in the community.

Virji wanted out. But in 2017, just as he was lining up a job in Dubai, a local pastor invited him to speak at her church and address misconceptions about what Muslims practice and believe. That invitation has grown into a well-attended lecture series that has changed hearts and minds across the state, while giving Virji a new vocation that he never would have expected.

In Love Thy Neighbor, Virji relates this story in a gripping, unforgettable narrative that shows the human consequences of our toxic politics, the power of faith and personal conviction, and the potential for change and understanding in America’s heartland. 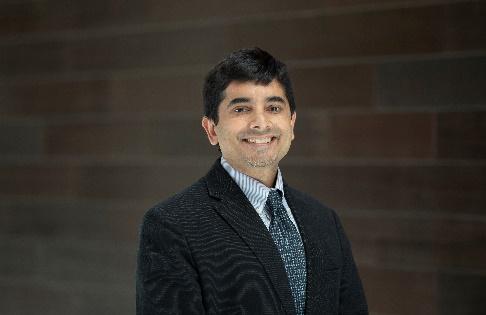 Dr. Ayaz Virji is the Medical Director of NYUAD Health and Wellness Center.  He received his MD from Georgetown University in 2000 and completed residency training in family medicine at Duke University Medical Center in 2003.  Dr Virji and his family moved to Dawson (a town of 1,500) in 2014 to practice medicine in an underserved area. Post-November 8th, 2016 America witnessed a rise in hate crimes including a 74% rise in Islamiphobia-driven crimes.  Dr Virji will speak about his partnership with a local Christian pastor to address this alarming trend in his own community and their experiences, both good and bad, with their lecture series entitled “Love Thy Neighbor.”  Their story was featured in the Washington Post, National Geographic, and the Canadian Broadcasting Corporation, among other prestigious news outlets.

Love Thy Neighbor: A Muslim Doctor's Struggle for Home in Rural America (Hardcover)