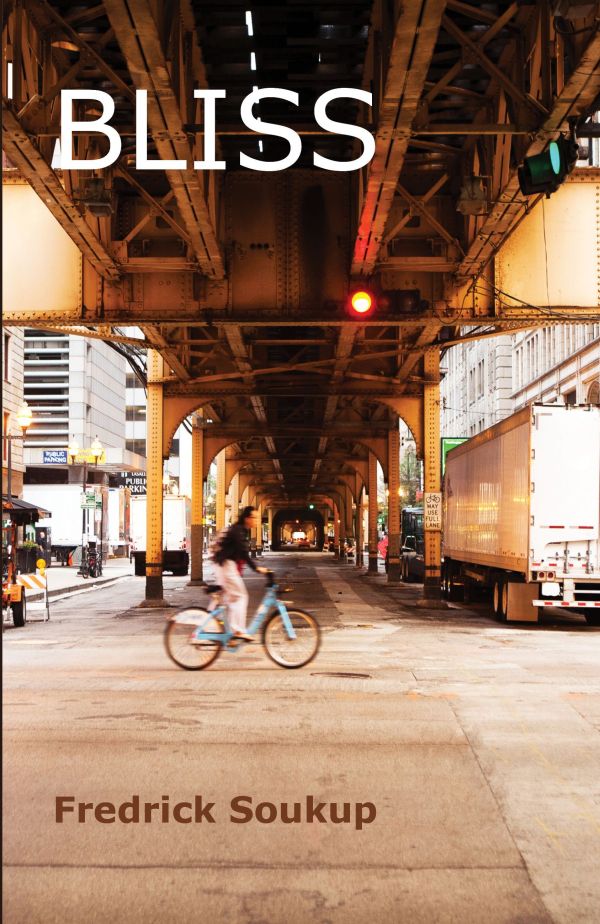 In search of meaning amid America’s sedated upper middle class, a cynical college graduate forgoes medical school and moves to inner-city Chicago. When he falls in love with a woman uncompromisingly devoted to her community, he finds himself caught between two lives, one he does not want and one he cannot have.

In Bliss, Fredrick Soukup has put together a story of loss and longing in simple language that drags the reader into the story, wrapping them in want and worry. His characters are rich and deep and inescapable.

– William Alton, author of The Tragedy of Being Happy

Bliss is deft, moving, and sharply observed, seamlessly weaving together the affluent, superficial world of the suburbs with that of an inner city neighborhood pulsing with energy and danger. But if Frederick Soukup’s novel is a skillful evocation of time and place, it also tells the timeless story of a young man on a quest to find out where—and with whom—he belongs 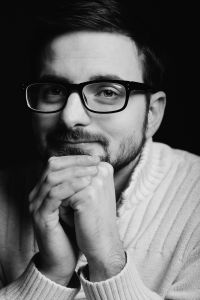 Soukup received a philosophy degree from St. John’s University (Minnesota) in 2010. Excerpts from his works have been published in Fluent Magazine and Sou’wester. He lives in Saint Paul with his brilliant wife, Ashley.