After a fire decimates her loft, including the seven billboard-size paintings for her next show, a young, no-name painter is left with an impossible task: recreate her art in three months—or ruin her fledgling career. Homeless and desperate, she begs her way into an exclusive retreat in upstate New York famous for its outrageous revelries and glamorous artists. And notorious as the place where brilliant young artist Carey Logan drowned in the lake.

As the young painter works obsessively in Carey's former studio, uncovers strange secrets and starts to fall—hard and fast—for Carey's mysterious boyfriend, it's as if she's taking her place. But one thought shadows her every move: What really happened to Carey Logan? 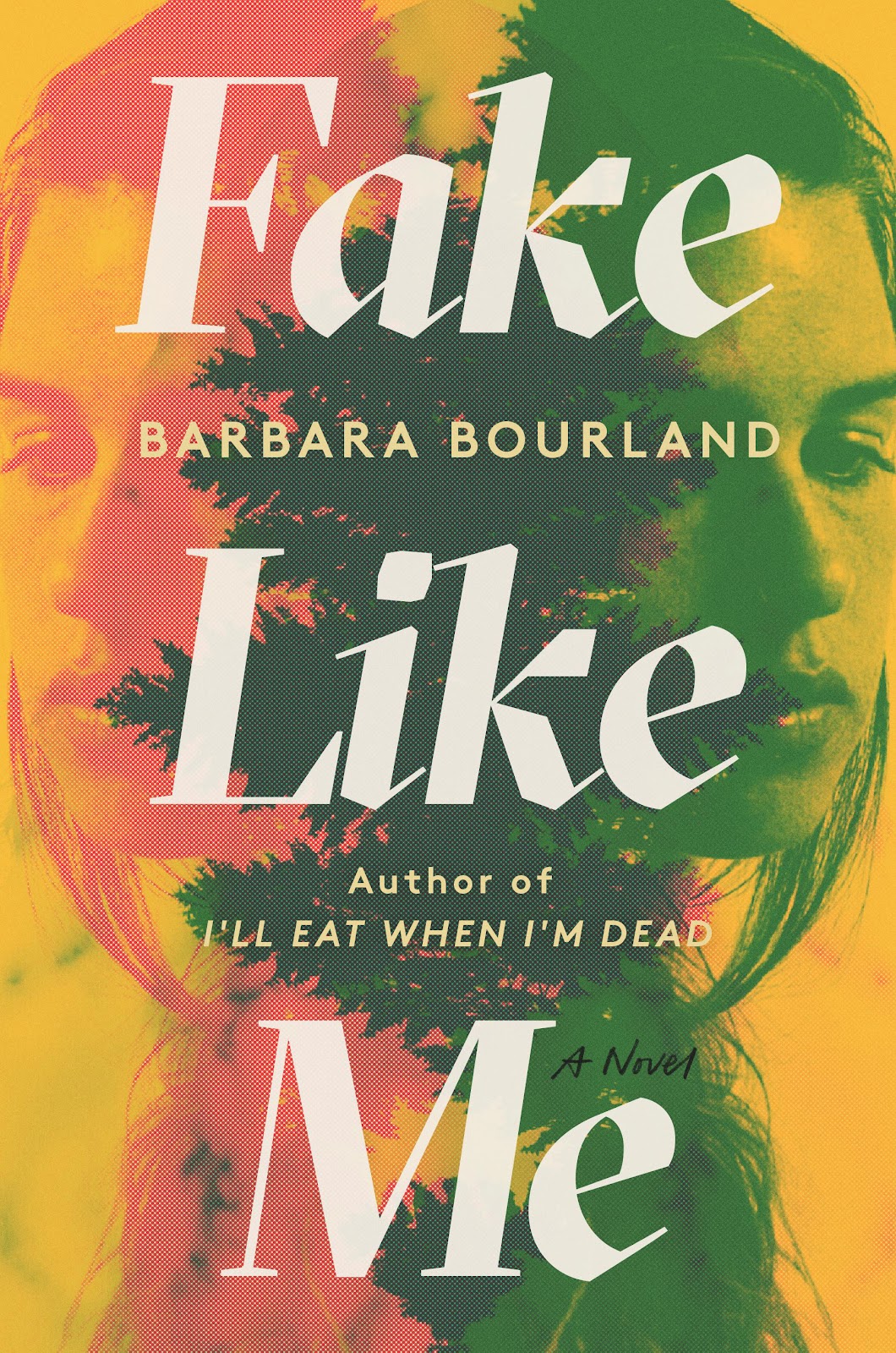 “A satirical take on the contemporary art scene––smart, witty and eye opening. This gripping tale throws back the curtain on a world of secrets and intrigue."

"With her trademark flair and razor-sharp attention to detail, Barbara Bourland offers the reader an incisive exploration

–– Louise O'Neill, bestselling author of ONLY EVER YOURS, ASKING FOR IT, and ALMOST LOVE

“A ridiculously propulsive page turner. Barbara Bourland has written a 'du Maurier-esque' literary thriller about sexual jealousy and artistic legacy, a gorgeously scathing critique of the New York art scene, and a warning about the deadly consequences of stifling female expression. Could. Not. Put. It. Down.”

—Lisa Gabriele, author of The Winters

—Courtney Maum, author of I Am Having So Much Fun Here Without You on Fake Like Me

“Bourland’s novel is a murder mystery wrapped in a delectable send-up of the fashion world.”

"A smart, satirical take on fashion and media that will have readers snorting with laughter."

"A whodunnit with a Devil Wears Prada twist...If you love UnReal, then this smart, sassy novel will be right up your alley."

“Barbara Bourland's snarky debut novel manages to tackle the politics of fashion magazines, the pitfalls and pratfalls being a social media influencer, and the true dangers of the pressures put on women for their appearances and the very real threats to their mental and physical health. And yet Bourland walks the line between serious and comedy so deftly that anyone who has read a women's magazine or caught an episode of America's Next Top Model will understand the jokes and the lessons without conflict."

—US Weekly on I’ll Eat When I’m Dead 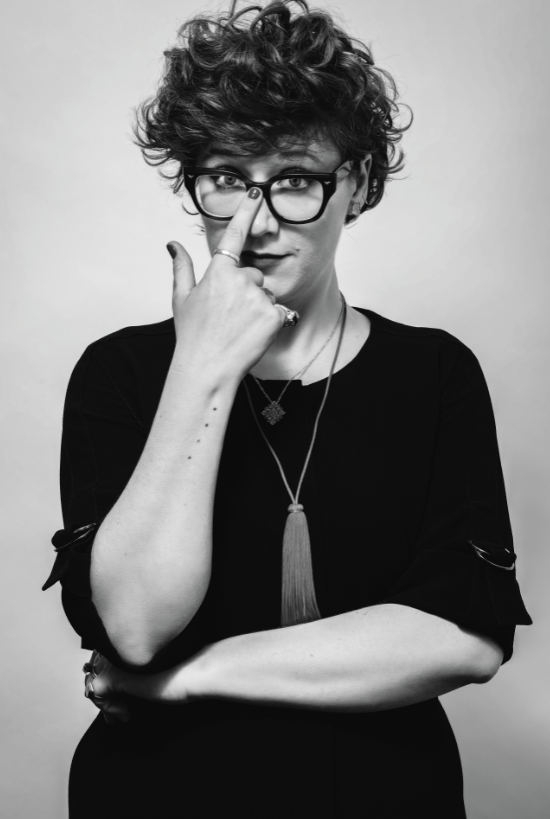 Barbara Bourland is the author of the critically acclaimed I'll Eat When I'm Dead, an Irish Independent Book of the Year. Bourland is a former freelance writer and web producer for titles at Condé Nast and Hearst, among others. She lives in Baltimore with her husband and their dogs. Her second novel Fake Like Me was written with support from The Wassaic Project in Wassaic, NY, where Bourland was a resident over the winter of 2017-2018.