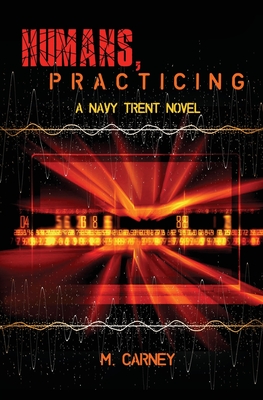 Not in our store, available to order

Three years ago, Navy had decided not to die quietly like she was supposed to. For a few short months, she had been famous or infamous, depending on who you asked. And now, half a world away, a man had decided to use Navy as his ticket out.

Jackson knew he couldn't be saved.

The soldiers were ten feet away now. Jackson wondered whether he should turn his gun on himself, and in that second a thousand hands pressed down and held him to the floor.

A North Korean defector and cyber warrior, Min Gyu, decides to use Navy Trent as his ticket out of the backwards regime. Min Gyu promises he can destroy North Korea's nuclear weapons program. But only if Jackson retrieves him. Navy must decide how much she's willing to risk for a stranger, and how many of her principles she's willing to sacrifice to bring Jackson home.