The Other Side of Good (Paperback) 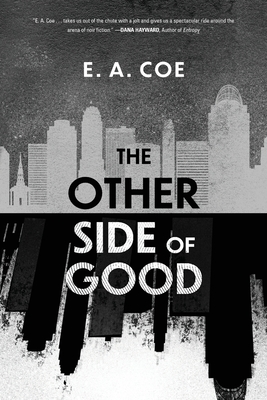 When reputed criminal Theo Jackson proposes a donation to the city for a new youth center, the mayor sends Theo's childhood friend, police officer Denton Jones, to negotiate the terms.

Denton's efforts inexplicably make him a target for a corrupt city official, but a dishonest bureaucrat is the least of the city's problems. Theo uncovers evidence of an international criminal organization facilitating human trafficking in the city. Repulsed by the crime, Theo enlists an unlikely coalition of clergy, law enforcement, and criminals to try to stop it.

Follow the characters to the uncomfortable gray areas of life where the wrong thing sometimes seems a better choice than the right thing; where a little bad turns into almost good; and where dark white and light black become the same color.